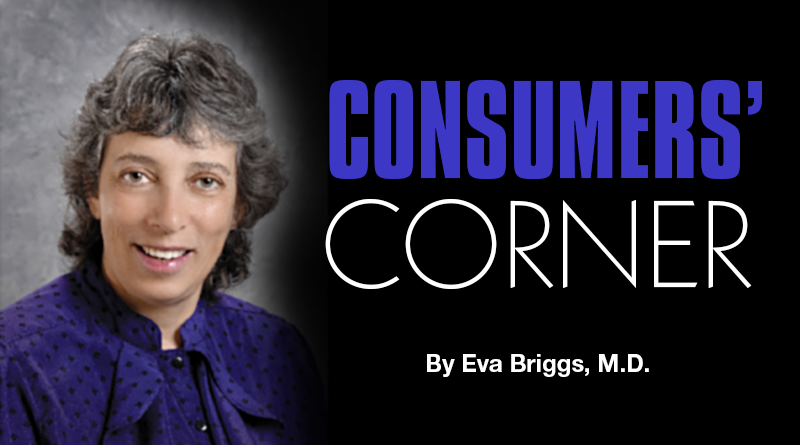 As a young teenager, I remember being terrified after watching a scary movie late at night while babysitting. The movie was the 1956 version of “The Bad Seed.”

It’s the story of an 8-year-old child who murders a classmate on a school picnic because she covets a medal he had won. It turns out that she was an adopted child, the biological daughter of a notorious serial killer. The theme of the movie is that she inherited an inborn destiny to be evil and without a conscience.

Now fast-forward to 2019. I’ve been married for over 40 years, and my husband is a kind, honest, upright citizen. But my genealogical research on his family revealed a deep dark secret. Over 100 years ago, his second great uncle, committed some truly heinous crimes. He started with theft as a teenager, and progressed to sexual assault of a 7-year-old neighbor girl by the time he was 19.

At 26 he abducted and raped a young woman, shooting and killing three of her relatives plus a physician making a house call. Yes, he was a mass murderer. And his older brother also had a criminal history, although not nearly to that level.

So is there a “bad seed?” If there is, at least my husband (and children) didn’t inherit it.

The answer to the question is complex. Researchers do know that characteristics of mental health and mental illness can be passed through family trees. But there’s no single gene or genes yet identified that indicate someone is bound to become a criminal. Even if there is a genetic tendency for psychopathology, how much is due to genetics and how much is due to environmental influences?

If your parents learned bad parenting skills from their parents, and they treat you badly, is that genetics or environment?

Whatever the label, parent psychopathy or personality disorder affects children’s environmental experiences by exposing them to marital conflict, parental stress, and harsh discipline. Children differ in temperament and genetic inheritance, and so some will be more or less affected by environmental influences.

There is no one left among my husband’s living relatives who even knew this dark history, much less is able to tell us whether the criminal ancestors’ childhood household was disruptive, disorganized, or otherwise created criminal behavior.

Or did this evil behavior arise from some inherited tendency despite good parenting?

On the bright side, my husband has genetic ties to the Roosevelts, the Fondas and Martin Van Buren. And also to Celine Dion. But he can’t sing, so if that is inherited, he didn’t get that gene either.