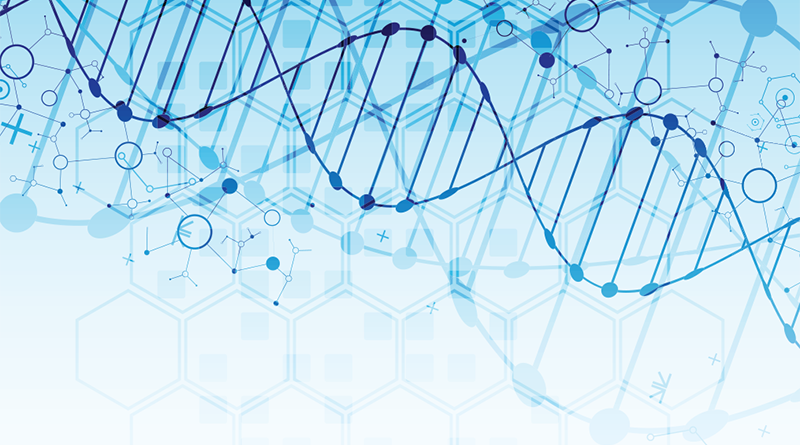 Wondering about your roots? DNA testing can provide answers as to the question of your ancestry. While Mom may declare you’re half this, a quarter that and another quarter something else, DNA testing can give solid answers based on science — not family folklore — as to where your blood relatives originated.

A growing number of baby boomers like connecting with their past and learning they’re related to notable people in history or linking themselves with important events because of where their ancestors lived.

Companies such as AncestryDNA.com and 23andMe.com generate ancestral origin information through analyzing participants’ saliva samples that they mail in.

Mark Slosek, city of Oswego historian, said that the ability to find lost relatives and reconnect is, in most cases, a pretty good thing. “People now understand they have the ability to trace their ancestors because of the DNA tests. It gives you a place to go and lets you know who your relatives and ancestors might be,” he said.

Two years ago, Donna Hull-Morgan of Seabrook, Tex., a suburb of Houston, persuaded her sister, Sherryle Hull Godkin of Clyde, Wayne County, to send in an AncestryDNA.com test to learn more about their heritage. While their roots weren’t that surprising — the sisters learned they’re more German in origin than they’d thought — the appearance of an unknown near-relative shocked the sisters who never knew they had a half-sibling.

The half-sister, Lynda Reinhardt, never responded to a message Hull-Morgan sent through the AncestryDNA.com messaging system. Hull-Morgan persisted and her research led her to a woman who lived in Wisconsin.

“We didn’t know — we had no clue of her situation and if she would want to find out,” Hull-Morgan said.

Her father, Daniel W. Hull, had divorced from her mother when Hull-Morgan was 12. Through researching online obituaries, Hull-Morgan learned Reinhardt was born a year later in the same area where her father lived.

“What I was thinking is that her mother and my dad got together as a one-night stand,” Hull-Morgan said. “Her birth mother gave her up for adoption to a family in Wisconsin.”

Daniel Hull, the father, passed away in 1977. Hull-Morgan and Godkin feel certain he would have mentioned a half-sister had he known about her.

“I never had any idea I had a half-sister,” Godkin said, echoing her sister. “It was a complete shock.”

While visiting the Facebook page of Reinhardt’s daughter, Hull-Morgan accidentally sent her a photo of herself. Now committed to the mission, Hull-Morgan revealed who she was and how they were related. The daughter said that her mother had been looking for her birth family since a teenager. They exchanged contact information.

Once Hull-Morgan called Reinhardt, the two talked and cried together for an hour.

“She thought she was alone,” Hull-Morgan said. “Texas adoption records are sealed and she could not get any information.”

Godkin spent an hour on the phone with her soon after.

“It was fantastic,” she said. “It was instant love. It helped because she looks like me. We both have Daddy’s nose. We shared a lot of stories.”

Since then the three sisters have met up and spent three days together, exchanging photos and catching up.

They plan to get together again in the spring.

“If you haven’t done DNA testing, do it,” Hull-Morgan said. “You never know what you’ll find. I had a sister I had no clue I had.”

Godkin feels grateful their family could connect with her half-sister.

“This was wonderful for her as the adoptive girl wondering who she’s from,” Godkin said. “AncestryDNA brought us all together. The more, the merrier. She’s got a good life. It was a happy experience for our family and she is welcome.”

Locally, Upstate DNA Testing serves clients with curiosity about their genes. Alex Gabriel, owner of Upstate DNA Testing, said that most of his clients request testing for confirming paternity; however, some want a heritage kit to learn their originating country or region. Of those, Gabriel said it’s not uncommon for clients learn about more than they imagined: siblings or children whom they never knew existed.

“It goes both ways,” he said of clients’ reactions to the news. “In some instances, they’re ecstatic because they never had siblings. For others, it’s different.”

Upstate DNA operates offices in several locations in Upstate, including Syracuse and  Skaneateles.

Some people may feel embarrassed about unknown relatives because of unfortunate circumstances surrounding the reason for secrecy. For them, the past should stay buried. Others take a different outlook, like the Hull sisters or a gentleman Gabriel recalled, who in his 70s felt thrilled to discover a biological daughter and grandchildren, after living for decades believing he could not father children.

Gabriel said that for older people, learning of children or siblings whom they never knew turns out happily most of the time. For younger people, the news often isn’t as welcomed.

“People come in because they want to find out if they’re Irish, but instead, learn their ‘brother’ isn’t related to them,” Gabriel said. “Or, they want to know where their ancestors came from, but they don’t want to learn their spouse had a fling years ago and there’s a half-sibling to their own children. The children in these circumstances can be very upset. But the older the people are, the more understanding they are.”

He recalled another instance where a man apparently fathered a child in 1964, but he said he had no recollection of where he was or with whom he had relationships during that time, “at all,” Gabriel said.

Clients learn about unknown relatives because DNA testing companies allow participants to log their results in a registry. That permits them and the other users to cross-reference their DNA and discover relatives.

“I recommend ancestry tests, unless you think you have something to hide, like kids you don’t want someone to know about,” Gabriel said.