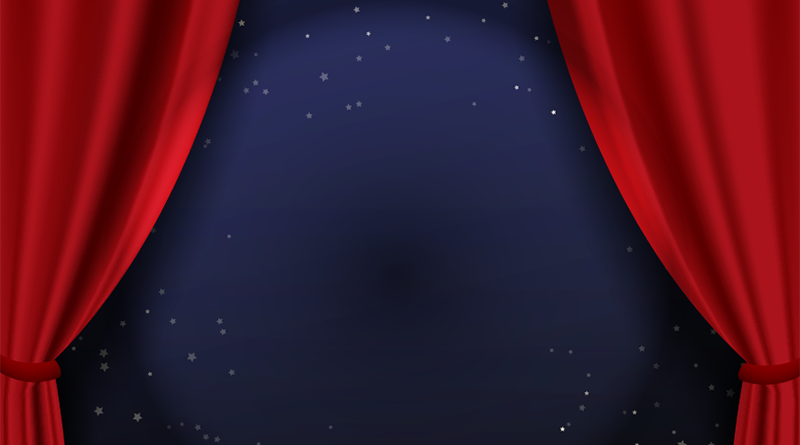 The movie house is not the typical theater by any means. It isn’t in a mall but right in the heart of Manlius, at 135 E. Seneca St. It doesn’t necessarily show the current blockbusters, but independent and foreign language films. And audiences are not just going to catch a flick there. They are going to be treated to an experience, and Tobin and his wife, Eileen Lowell, strive to make sure of that.

For the most part, the films they show are thought-provoking and encourage conversation. They “don’t end in the theater. They end in the car ride home,” Tobin said.

The couple greets their audiences at the door and sells them their tickets, popcorn, other treats and their beverages.

“We are a niche,” Lowell said. “Many of our moviegoers just hate going to the mall. It’s very impersonal. They like coming to a place where they’re appreciated, they’re recognized, they’re welcome, valued, where somebody knows how they drink their coffee, wants to talk to them about last week’s movie.”

And the popcorn’s great, she said, with a smile.

Prior to the actual showing, Tobin often talks with the audiences about the film they’re about to see. It’s a practice he started when he was running the Westcott Theater near Syracuse University, from 1997 to 2007 — and the moviegoers truly respond to it.

“What I found was that there was an instant rapport with the audience,” Tobin said. “I like to give the audience information that they wouldn’t have, they wouldn’t avail themselves to, that might make it a little more interesting or make it a bit more impressive to them.”

For example, during the run of “At Eternity’s Gate,” a recent film shown at Manlius about painter Vincent Van Gogh, Tobin shared that in a one-year period, the painter had completed several hundred paintings, drawings and watercolors.

After some films there have also been discussions, with professors from Syracuse University as moderators.

Tobin’s talks about the films make the viewing a richer experience for audiences, his wife said.

“Nat knows so much about the industry, about the directors, that he can add another layer to the experience,” she added.

Tobin, 70, brings to this job decades’ worth of experience in the field. He has been associated with films for decades. A friend of his parents was a senior vice president at United Artists, so he was exposed to films, especially United Artists films, he joked.

Tobin had started working in advertising with United Artists. He would later change companies, which brought him to Syracuse in 1982. He befriended Sam Mitchell, who at the time, owned both the Westcott and the Manlius theaters. Tobin managed the Westcott from 1997 until 2007, when it closed. It was reopened as a venue for live shows. Mitchell would offer him the opportunity to run the Manlius in 1992, and Tobin said that he told Mitchell that if he ran it and could turn it around, he’d buy it from him.

“I quickly came to like not only the product we were showing, but also the people who were coming to see it,” Tobin said.

His wife, Eileen Lowell, 69, became his partner in life and in his work at the theater when the two married in 2006.

Born in Long Island, she came to Central New York about 20 years ago, and was a social studies and French teacher in Seneca Falls at the time they were married. She continued to commute from the couple’s home in the eastern suburbs of Syracuse to Seneca Falls for six years, until she retired in 2012.

She said that she sees her work at the theater a continuation of her work as an educator. “Finding films that help people to think, to feel, to form opinions, ones that last after they leave the theater,” she said.

Although they have some part-time employees, Tobin and Lowell do most of the tasks at the theater themselves. They choose the films, listening to recommendations from their audiences; handle the bookings and the bookkeeping; and Tobin operates the digital projection system.

Changes in the industry

Moving over to the digital system was a big change for the theater, but one that needed to be made in order to keep the doors open, Tobin said.

He conceded that not all the changes in the industry over the past few years have been advantageous to them.

How the theaters pay for film rentals has changed, he noted. It used to be that the rental fees would decline over the weeks that the films would run, but now theaters pay the same rate from day one to the end, so it is not cost-effective to run a film more than a couple of weeks.

The industry’s trend to rush films to other platforms does not work well for the independent and foreign language films that the Manlius runs. These genres often rely on word-of-mouth to attract an audience, he said, and it takes some time to build that kind of momentum.

Moreover, this trend takes away from the theater experience, as Tobin explained.

But one trend in the industry — the showing of alternative content — is proving favorable for the Manlius Art Cinema. They’ve shown productions from the National Theater in London and some live-filmed Broadway shows.

Tobin suggested that seeing these shows on film might even be better than seeing them live, since the cinema audiences are viewing it from the camera’s perspective and can see close-ups of the actors and their expressions.

Continuing to enhance the movie experience, building a rapport with the audience and adding to the culture of the community are aspects of their work for which the Tobin and Lowell are most proud.

“For me I couldn’t find a better thing to do with my life. It’s wonderful to be able to go out in public and have people come up to us, and say, ‘we love what you do,” Tobin said.