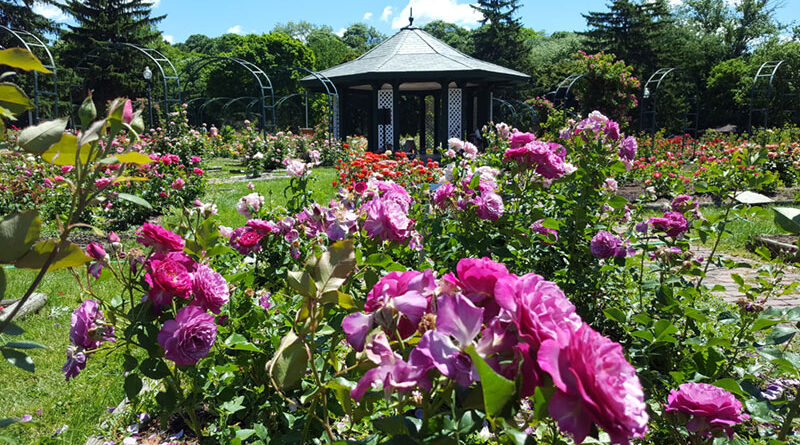 The world has changed dramatically in the last 55 years. Some of the things we take for granted today were new or new-ish back then (in 1965). Others have been around longer than you might think.

Just for the fun of it, we decided to do some age-related background checks on places and things we know and love. You might be surprised to learn how old some things are — and how relatively recent others are. 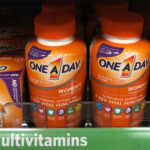 • ShoppingTown Mall, DeWitt: 1954. A shopping center before it morphed into a mega mall.

• Everson Museum: 1897.  Originally known as the Syracuse Museum of Fine Arts. • The current building, designed by I.M. Pei, opened in 1968.

• Hearing aid: 1898. Early models were large and not very portable.

• Stationary bike: 1965. There were earlier models, but when Schwinn introduced its first stationary bike for the home, the Exerciser, a slew of copycats followed.