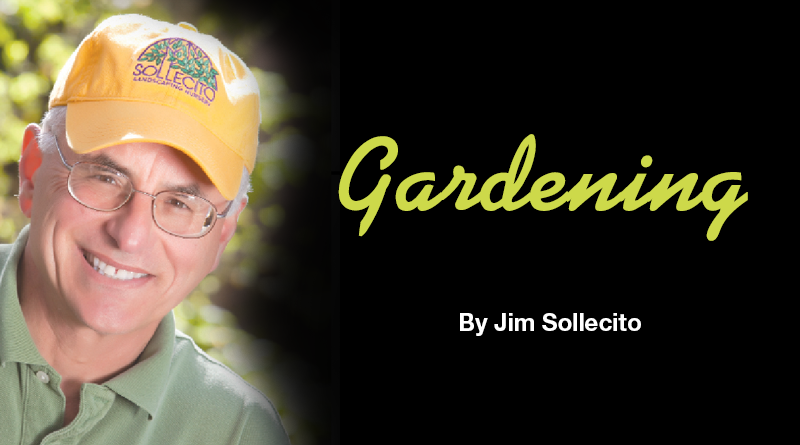 Isn’t life just full of surprises? And isn’t it great when they are good?

I had long heard of people witching wells on their property but was actually pretty skeptical. Like reading tea leaves.

Years ago my sister Kathy used a divining rod to dowse water for her new house in Oregon. I chalked it up to either good luck or to the fact that there must have been easily accessible water everywhere under her property anyway. It was hard to refrain from remarks about witches but I am mature, after all.

Fast forward 22 years and I am having a new barn built on our farm. I look forward to including the luxury of running water. I met with Robin Caster, a well-drilling contractor whose family has been doing this for four generations. He gave me very explicit instructions in our quest: find a fresh forked branch of a cherry tree with the diameter of a pencil and meet him in an open field on our property. I cut an appropriate branch from a tree in my orchard, leaving on any new foliage as he said that would help conduct electricity. When we met, he stripped all of the leaves off except what he’d hold in his hands, held the branch horizontally and we walked. And we walked. And we walked.

As God is my witness, at a very distinct location, the branch all of a sudden took a bend toward the heavens. It stayed that way for perhaps another 15 steps, and then relaxed. We then took a 90-degree turn, walked away, then returned toward the spot where the branch originally went skyward. The branch responded at the exact intersection with the first line. That was where he determined he’d drill.

I was speechless, which seldom happens to me. I had watched but now I had to be convinced. The kind of guy that I am, I had to do this for myself. There was no magical feeling of waves through my arms or anything, the branch just moved on its own.

Rob said only one in 20 people have the ability to make this happen; it is electrical. I asked if his wife could do it. He said no. Only three of his children have this ability, and they will take over the well drilling operation as he ages out. On the day he brought out his drilling rig, he had to drill down only 53 feet for all the fresh pure water we wanted. Neighbors had averaged at least 120 inches deep with other drillers using a “best guess” type of speculation.

Previously a devout doubting Thomas, I am learning to consider things that really don’t have a straightforward explanation. Especially when I see it work.

Yes, I’ll drink to that.

Jim Sollecito is the first lifetime senior certified landscape professional in New York State. He operates Sollecito Landscaping Nursery in Syracuse. Contact him at
315-468-1142 or jim@sollecito.com.