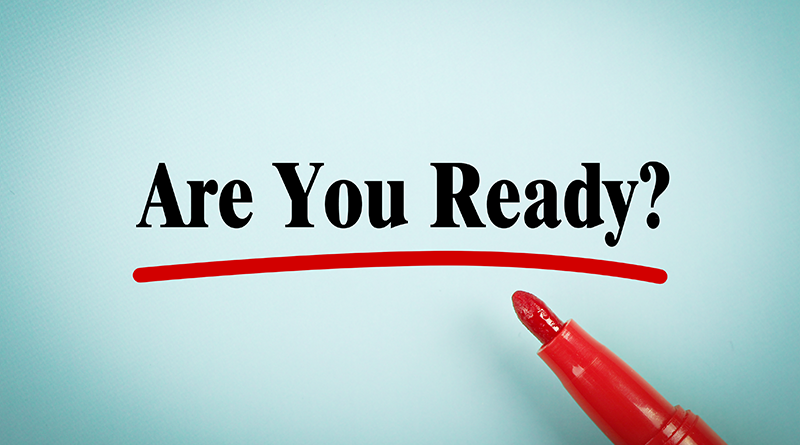 Ah, retirement! When you can shed the burdens of work and at last take some well-deserve “me time.” Unfortunately, many Americans will experience the shock of a lifetime when they discover they’re financially ill-prepared for retirement.
In “10 Retirement Stats That Will Blow You Away” (The Motley Fool, April 28, 2017), writer Maurie Backman shared 10 surprising statistics.

1. One-quarter of people 65 today will surpass age 90 and one-tenth will survive age 95.

That’s good news, right? Not if you lack the funds to support yourself in older age. Many on the cusp of retirement now began planning for a 20- to 25-year retirement decades ago. Their posh retirement ends up skimpy to stretch their funds.

2. One-third of Americans have $0 retirement savings.

That’s according to a GoBankingRates survey. In addition, over half — 56 percent — possess less than $10,000 in savings. While making a nice emergency fund, it’s peanuts when looking at retirement, when Social Security checks alone won’t cover much.

3. Four out of 10 single people 65 and older receive 90 percent or more of their income from Social Security.

Unfortunately, Social Security was meant to supplement retirement. It supplies only about 40 percent of the pre-retirement income. Because of inflation, many people need 70 percent or more of their previous income to take care of their bills.

4. Slightly over half of Americans feel they’re saving sufficiently.

Transamerica recently reported that 51 percent of the working people surveyed think they’re saving what they need to retire comfortably.

5. One out of every three Americans plans to not retire.

They may work less or at a different job, but most of those who will keep working will have to in order to support themselves, not just for beating boredom.

Considering how few save for retirement — 30 percent of those 55 and older have no savings — it makes sense that baby boomers voiced their fears in an Allianz study.

Forget a leisurely retirement. A Merrill Lynch survey showed that most people don’t budget for recreation during retirement.

8. On average, a healthy couple will spend $377,000 on healthcare during retirement.

Unfortunately, few have planned for this expense. HealthView Services designs healthcare cost projection software. The company reported that when figuring in out-of-pocket costs, someone who’s healthy and 65 today will likely fork over $377,000 on health care expenses once retired. The figure doesn’t include long-term health expenses. It’s easy to see why many people continue working to keep their health care benefits.

9. Nearly half of retirees spend more during retirement.

10. The fastest-growing age group of those filing for bankruptcy is those 65 and older.

In the early 1990s, a mere 2.1 percent of those filing for bankruptcy were 65 and older. The figure crept up to 7 percent in 2007. According to www.debt.org, people 55 and older account for 20 percent of people filing for bankruptcy. Mounting medical expenses may explain part of the reason, as well as eviscerated retirement savings after the 2008 Recession. The repercussions for an older adult can be severe. Bankruptcy ruins credit ratings. Purchasing a home or vehicle after bankruptcy is hard enough; however, trying to do so without employment as a retiree is nearly impossible.

While these statistics may seem discouraging, those who have not saved enough still may have options. By continuing to work and put money into a tax-deferred IRA or 401(k), they can grow their nest egg considerably. Budgeting to control spending, paying off debt, developing passive income and discussing options with a financial planner can also help.