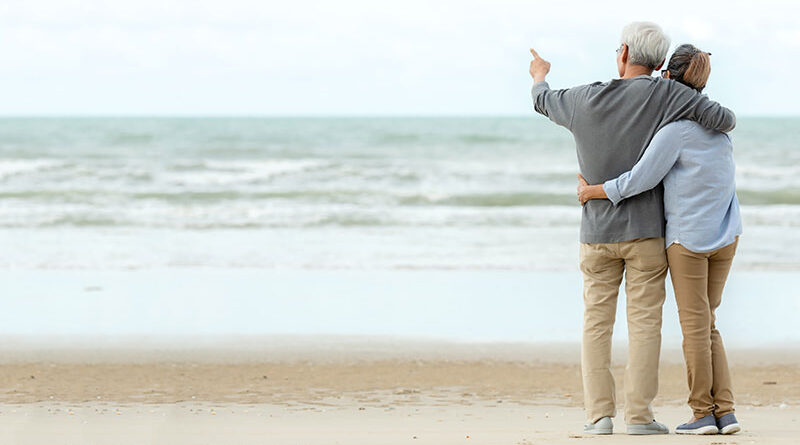 Seeking the help of a financial adviser can help

Retiring in a few years? You can improve your financial situation by avoiding these common financial mistakes many people make.

1. Being too conservative with retirement investments.

2. Being careless with Social Security taxation.

“Don’t chase investments that are being promoted in internet messages and investing websites without first doing your own detailed research on the stability of the company, their financial performance and their near-term business direction,” Ziegler said.

“Make investment capital withdrawal plans that are consistent with your life expectancy, based upon your own health history and your family’s genetic and longevity track record,” Ziegler said. “Some people spend their money too quickly during their retirement years, when their family has a history of longevity.”

5. Leaving your retirement plan with an old employer.

“Your employer now controls the asset even though it’s in your name,” said Cynthia Scott, chartered financial consultant and founder and president of OMC Financial Services, Ltd., in DeWitt. “Employers can change custodians of the 401k and you have no input on that decision. Roll it into an IRA or if your new employer allows, you can roll it into their plan. Some plans allow it, some don’t. I do not understand why an employee would leave their 401k with a company and at their new employer, they have a new 401k and they say, ‘It’s okay; the plan is working out.’ But they’re not working there. If you’re not working there, why would you want your money there?”

“A lot of people under-save when younger and reaching their maximum earning power, they don’t take advantage of that catch-up provision,” Scott said. “Make sure you’re contributing the full amount if you have an employer matching plan.”

“Try never to take out a loan from your plan,” Scott said. “That has to be paid back within five years with interest. If it’s not paid back, you won’t be able to contribute to it until the loan is paid back with most plans.”

“One of the biggest mistakes when people are about to retire is that they don’t seek the help of a financial adviser,” Scott said. “Pension choices are not reversible. I see it over and over. A client came five years after they retired. The plan had no spousal benefit and when one spouse passed away, the remaining spouse lost all of that income. People don’t realize how serious it is. Meet with someone before you retire. Even if you don’t decide to work with them, talk with them and get some insights. Most people are afraid to take the lump sum of their pension. If you leave all that money there, it can be a mistake. A financial adviser can show you the reasons why.”

9. Not understanding your plan.

“Most people pick out three or four mutual funds and they put their money in there and have no idea what they’re invested in,” Scott said. “They give you the rates of return for as long as the funds are in the plan. That tells you nothing. Go on Morningstar and see how it’s invested. People have three funds for example and if they do their research, they find they’re invested in the same thing because the funds have different names, but they are all Apple, Amazon and Google. They have no diversification.”