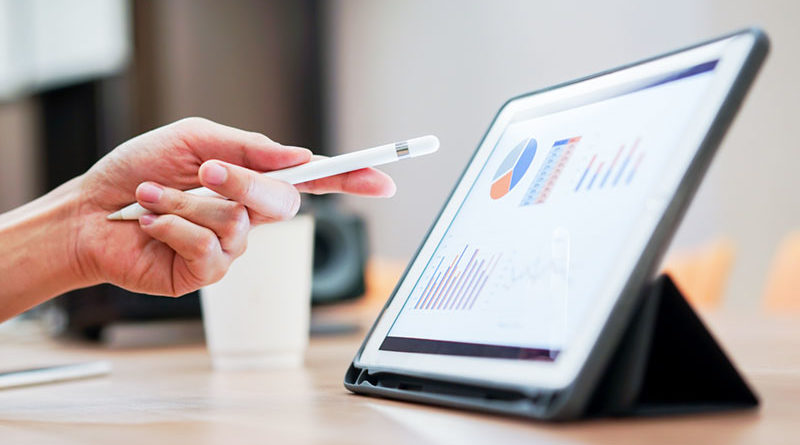 From unusual circumstances can come unusual life lessons. The COVID-19 crisis brought a few examples of financial lessons to learn.

More people need to set aside cash reserves for unexpected unemployment, according to Randy L. Zeigler, certified financial planner and private wealth adviser with Ameriprise Financial Services in Oswego. The amount should be at least $3,000 and possibly up to $10,000.

“Some don’t have enough, but there are an awful lot in the middle class who can cover their expenses but live on the ragged edge financially. They’re up to their eyeballs in debt.”

Setting aside a rainy-day fund is helpful not only during job loss caused by the pandemic or other cause. Unanticipated expenses crop up at other times. When an appliance dies or the car breaks down or when these events happen at the same time — that can cause real trouble.

Ziegler thinks that those who want to readily access more cash should have some investments in fixed interest rate CDs with a variety of maturity dates so they could access the money every three to six months.

He also wants more people to pay attention to credit use.

“Be conservative about it and long-term debt management,” Ziegler said.

He said that 2020 marked the 11th year of economic growth in the U.S. Boom times are usually when people go into debt, but Ziegler said that “consumer debt has been reasonable to incomes and the savings rate has been much higher over the past year.”

As a result, those on good financial footing should weather the pandemic well. Since the pandemic was event-driven, the economy should recover more swiftly than from a multi-faceted event like the Great Depression.

Ethan Gilbert, partner, chartered financial analyst and certified financial planner with Rockbridge Investment Management in Syracuse, said that the pandemic’s biggest lesson is that markets can be unpredictable.

“People who stay the course do well in the long run,” Gilbert said. “The month leading into the bottom of the market, late February leading into March, was as volatile as the stock market has even seen, eclipsed only by the months leading to the Great Depression. That frightened a lot of people.”

When uncertain times come, many people feel the urge to control their finances, which can mean selling their investments. Gilbert said that strategy doesn’t pay. His firm reassesses and rebalances accounts quarterly, which allows time for short-term issues to even out.

“You don’t know what the market can do,” Gilbert said. “It can get crazy and volatile, but it can come back fast. Most people are surprised at how quickly it has come back. It’s not far off from the levels prior to COVID becoming an issue.”

Selling when everyone else is selling nearly always means accepting a loss instead of waiting for investments to rebound when the overall economy improves, according to Gilbert.

“One thing that rings true is no one knows what the stock market will do,” Gilbert said. “To me, it emphasizes getting all the planning items right.

“Planning items that don’t need a market to work, like being prudent and understanding tax law, make all the sense in the world.”