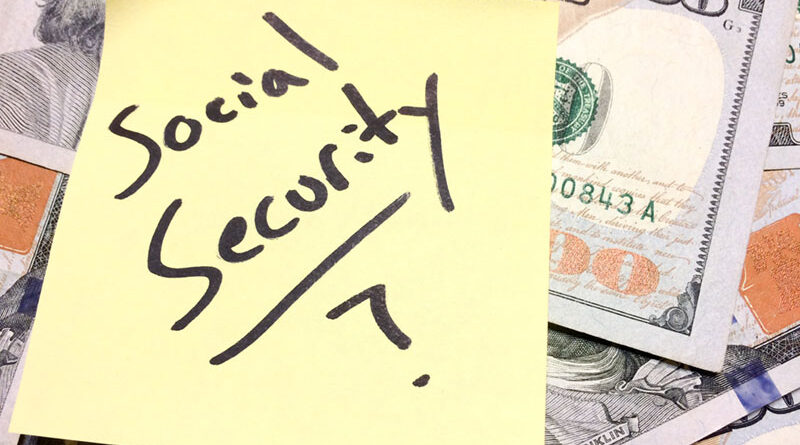 In a mere 13 years from now — in 2035 — Social Security’s reserves will be fully depleted and tax revenue will cover only 75% of the benefit after that point, according to the Federal Old-Age and Survivors Insurance Trust Fund and Federal Disability Insurance Trust Fund.

Dean Ripley calls the thought of Social Security running out of money an “urban myth.” He is wealth management adviser and certified financial planner and principal and founder of Garlock & Associates Financial Planning Group in Phoenix.

“I wouldn’t lose sleep about Social Security benefits for retirement,” he said in a recent interview.

He believes that the government is getting close to the point where they will need to tweak the system to accommodate greater longevity, possibly by increasing the age requirement, adjusting the inflation formula or increasing the penalty for early withdrawal.

Ripley encourages workers to make the most of their 10 to 15 years before retirement and save as much as they can.

The government may still adjust Social Security to continue to pay most of what it should.

“Adjustments to Social Security through tax changes and benefit changes have been necessary and will continue to be in the future because of the aging population and the declining birthrates,” said Cynthia Scott, owner of OMC Financial Services in Syracuse.

She added that existing changes include an extension of retirement age and an income cap if receiving Social Security before full retirement and changes in what is subject to FICA taxes.

“The problem that still exists is that more money is being withdrawn than contributed,” Scott said. “That is the main reason why they can’t privatize a portion for younger workers.”

“Social Security was designed to be a minimal, beginning amount, not as a sole retirement source or even a primary one,” Zeigler said. “What I’ve been doing with clients younger than 55 is we factor Social Security with a 25% discount to their future estimated benefits. It’s possible Social Security won’t have the resources.”

Because he does not know for sure what will happen, his advice for clients is to plan for most of their retirement income to come from other sources.

Those who are closer to retirement may need to work longer or at least work part-time after retiring from their career. They may also need to adjust their expectations for their lifestyle during retirement.

“It always comes down to the individual and the spouse and their circumstances and how much income they need,” Zeigler said. “Some people come in and say, ‘I don’t care about my longevity; I want to get my money out of it at 62 because I want to make sure I get it.’ They want to make sure they just get something.”