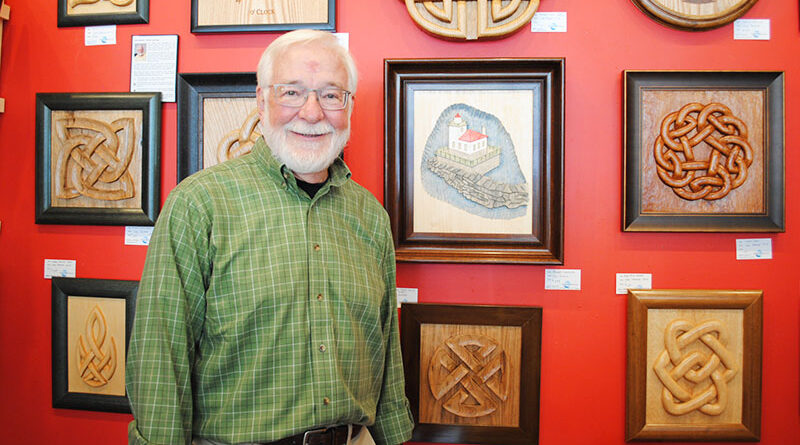 What they wish they had known before they retired

As with any transition in life — going to school, attending college, starting a first job, starting a family — beginning retirement brings some unexpected elements.

For Susan Beebe of East Syracuse, who retired from Lighthouse Marketing and Tap Into Your Center in 2018 at age 55, the biggest surprise has been how easy it has been to fill her time.

“We’ve worked full-time since age 16 and people said, ‘It won’t work; you’ll be bored,’” she said of herself and her husband, Jerry Beebe. “Not once have we not looked at each other and said we don’t know what we’ll do.”

The couple spends winters in Kiawah Island, South Carolina, and summers upstate. They planned their retirement since 2008 so they could maximize their time together with each other and with Susan’s four children from her first marriage. Jerry has no children.

“I appreciate that early retirement isn’t for everyone,” Susan added. “I appreciate that their identity is wrapped up in what they do. It wasn’t for me; I always wanted to slow down and enjoy life while still young and healthy.”

The couple goes on three- and four-mile walks most days of the week, rides their motorcycle, fishes, camps and plays card games together.

Jerry retired from Infocon in East Syracuse, building components that sold to computer companies like SONY and Samsung.

For Carl Patrick, Oswego resident former director of nuclear communications for the New York Power Authority, early retirement at age 53 meant a longer retirement, which he did not feel ready to embrace at the time. He worked for a few more years before he finally retired.

Once he took the plunge, he has discovered numerous new opportunities, such as participating in Riverside Artisans, a local art co-operative.

“I’ve found these activities entertaining and very rewarding,” Patrick said. “I wish I had realized how great the possibilities were before and when I retired, so I could have avoided some of that uncertainty and anxiety.”

Debbie Halliday, 67 of Sandy Creek, retired in 2012 from her position as an elementary teacher with the Syracuse City School District.

“I wish I had known that my body would find its own natural rhythm after being so on demand for so long,” Halliday said.

In addition, she wishes she had known about the area’s volunteer opportunities. It took her a while to discover she could volunteer at the library.

Septuagenarian Nancy Boyer of Altmar retired in 2003 from ABB Electronics.

“I wish I had saved more money because I didn’t know that I wanted to travel,” Boyer said.

“These programs are all important to keep people moving and physically fit,” Brooks said. “The response from participants is so positive that it’s just such a pleasure to be able to give back in this way.”

Brooks’ retirement activities reflect her working career, as she has taught numerous grades before retiring from the Baldwinsville School District in 1998.

Brooks said that she never imaged that she would become so busy once retired. However, she also never imagined that “I’d make so many friends and have so much fun as a volunteer for RSVP,” she said. “Retirement is a very happy and fulfilling place to be in life if you make it so.”

As a lifelong corporate worker — first rising through the ranks of Gannett to become president and next as spokesman for Excellus BlueCross BlueShield — Dave Mack of Canandaigua was accustomed to making plans. When he retired at age 65, he felt surprised that plans made for retirement don’t always work out.

A few of his bumps along the road of retirement include knee replacement surgery and open-heart surgery.

“If your parts haven’t started to wear out yet, they’re going to,” Mack said. “Preparing yourself psychologically is a good idea. You’re not going to live forever.”

Developing gratitude for what he can still do has helped.

Mack also felt surprised at how quickly he left the limelight. In addition to his public-facing careers, he had served on numerous boards throughout Upstate New York.

“It’s not to say I shouldn’t have dropped out of view, but I thought that some of the connections I had forged over the years might last a little longer,” he said.

Moving from Rochester to Canandaigua two years after he retired may have contributed.

He has become accustomed to more time in solitude, learning the difference between aloneness and loneliness. To alleviate the latter, he has worked toward getting out more, making more connections and getting back in touch with enjoyable pursuits.

Mack enjoys newspapers, journals and biographies as an “omnivorous” reader.

He has felt surprised that he now enjoys performing DIY projects around the house based upon the instruction he received as a youth from his father and stepfather.

Mack is also working on a new volunteering opportunity.

Photo: Carl Patrick, Oswego resident former director of nuclear communications for the New York Power Authority. “I wish I had known before I retired how many really interesting things there are to do,” he says. He is shown with his artwork, which is available at Riverside Artisans, an art co-operative in Oswego.