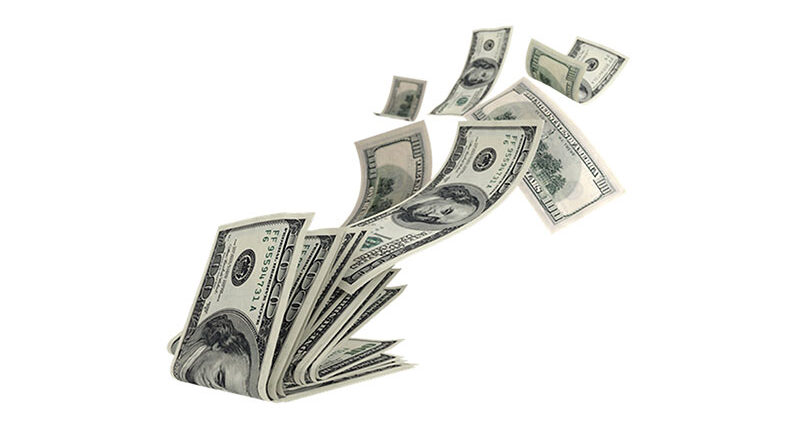 New York is referred to as a tax-unfriendly state for boomers, according to new report

With a relative tax burden of 12.28%, New York comfortably leads the rest of the nation as the most expensive state tax-wise for senior citizens, according to a recent report.

The report, “Tax Burden by State for Retirees and Seniors,” was published by the SeniorLiving.org data site. The data is based on current tax rates that are listed with each state’s departments of finance and taxation departments. A state’s tax burden is the percentage of total income that residents pay on state and local (town, village, county, school) taxes.

The report, however, did note that New York still has some tax-friendly measures in place that benefit seniors, including property tax exemptions (STAR program); no income tax on Social Security payments; no income tax on state, federal or military pensions; no tax on private retirement/pension plans if the annual income is less than $20,000; and no inheritance tax.

California, the largest state in the country, has a tax burden of 9.27%, but it was placed on the “12 States with a Mixed Picture” list because of low property taxes, a statewide senior exemption credit that is similar to the federal tax credit, and graduated income tax rates that range from 1% for the lowest-income residents, to 13.3% for those who earn more than $1 million annually.

Alaska was rated as the least expensive state tax-wise for seniors, with a relative tax burden of 5.16%. Alaska does not have any state income taxes and no statewide sales tax.

Municipalities there have the option of rendering sales tax and property tax, and some have neither. In addition, Alaska does not have an estate or in heritance tax, and residents who have lived there at least one year get an annual “dividend” of $1,606 that counts toward their federal taxable income. Despite those tax advantages the report notes: “Extremely low taxes might not be enough to offset potential disadvantages such as a high cost of living, isolation and cold.”

Delaware was No. 2 on the good list. There are no sales, estate or inheritance taxes there, and Social Security benefits are also exempt. In addition, the average property tax is fairly low, at $604 per $100,000, and residents older than 60 can exempt $12,500 of qualified pension and investment income. The maximum state income tax rate in Delaware, 6.6%, applies to those making $60,000 a year or more.

The report cautions that a state’s tax burden tends to be more relevant to younger senior citizens who are still working. Some states give older, lower-income or retired seniors property tax discounts, or don’t impose a tax on Social Security income.

The report, citing information from the Tax Foundation, notes that the largest contributor to local coffers is property taxes, which can amount to more than 30% of a municipality’s budget. Sales taxes, which apply to goods and services, are the second source of state and local revenues in most states, at around 23.6% of the money collected.

While New York has carried a reputation as an expensive and unfriendly tax state for decades now, one local economist cautions that comparisons to other states by numbers alone do not tell the whole story. Upstate New York has struggled with shifting property tax burdens when so many people and large employers have moved elsewhere, but communities have continually elected to preserve their status quo, even if it costs more, explained Richard Fenner, a professor of economics at Utica College.

“With other states, pay attention to the percentage of people below the poverty level and the number of people who don’t have access to health services,” Fenner said.

Fenner said incentives have always been available in New York State for school districts to combine or merge, or for villages to be dissolved into the encompassing towns. While other states eliminated local jurisdictions for school districts and law enforcement, administering both services at the county level, New Yorkers prefer neighborhood schools, small police forces and elected leaders at the most local level possible.

“In Upstate New York, you do have police departments with only a handful of officers and neighboring small towns that have their own high schools where both have less than 80 kids in their graduating class,” Fenner said, noting that countywide schools in other states are massive with much higher student to teacher ratios than what New Yorkers enjoy. “We have layers of government, but consolidation is not popular. No one wants to give up control, and that is expensive.”

Fenner added that all of the people who work for towns, villages and school districts are public New York employees who are eligible for generous state pension benefits when they retire after serving their communities for so many years.

“How unfriendly New York is for a retiree really depends on where their income is coming from,” he said.