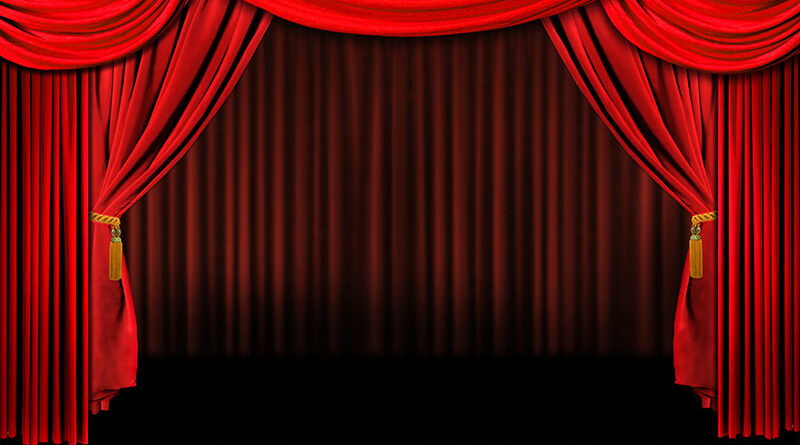 The M&T Bank Broadway Season will resume this fall after more than a year after the theater season was halted in Syracuse because of the pandemic. According to Famous Artists, the company that brings the shows to Central New York, the season will feature shows like “Hamilton,” winner of 11 Tony Awards including best musical, and “Cats.” Here’s a summary of what’s planned:

• Oct. 12-16: “Charlie & The Chocolate Factory”—Roald Dahl’s amazing tale is now Syracuse’s golden ticket! It’s the perfect recipe for a delectable treat: songs from the original film, including “Pure Imagination,” “The Candy Man,” and “I’ve Got a Golden Ticket,” alongside a toe-tapping and ear-tickling new score from the songwriters of “Hairspray.”

• Dec. 7-12: “Waitress”—Meet Jenna, a waitress and expert pie-maker, dreams of a way out of her small town and rocky marriage. Pouring her heart into her pies, she crafts desserts that mirror her topsy-turvy life such as “The Key (Lime) to Happiness Pie” and “Betrayed by My Eggs Pie.” When a baking contest in a nearby county — and a satisfying encounter with someone new — show Jenna a chance at a fresh start, she must find the courage to seize it. Change is on the menu, as long as Jenna can write her own perfectly personal recipe for happiness.

• March 15-27: “Hamilton”—Based on Ron Chernow’s biography of Founding Father Alexander Hamilton, the show tells the story of America’s Founding Father Alexander Hamilton, an immigrant from the West Indies who became George Washington’s right-hand man during the Revolutionary War and was the new nation’s first Treasury Secretary.  Featuring a score that blends hip-hop, jazz, blues, rap, R&B, and Broadway, “Hamilton” is the story of America then, as told by America now.

• April 26-30: “Cats”—Audiences and critics alike are rediscovering this beloved musical with breathtaking music, including one of the most treasured songs in musical theater—”Memory.” Winner of seven Tony Awards, including best musical, “Cats” tells the story of one magical night when an extraordinary tribe of cats gathers for its annual ball to rejoice and decide which cat will be reborn. The production features the original score by Andrew Lloyd Webber (“The Phantom of the Opera,” “School of Rock,” “Sunset Boulevard”), original scenic and costume design by John Napier (“Les Misérables”), all-new lighting design by Natasha Katz (“Aladdin”); all-new sound design by Mick Potter; and new choreography by Andy Blankenbuehler (“Hamilton”). Based on the original choreography by Gillian Lynne (“Phantom”) and direction by Trevor Nunn (“Les Misérables”), this production is a new “Cats” for a new generation!