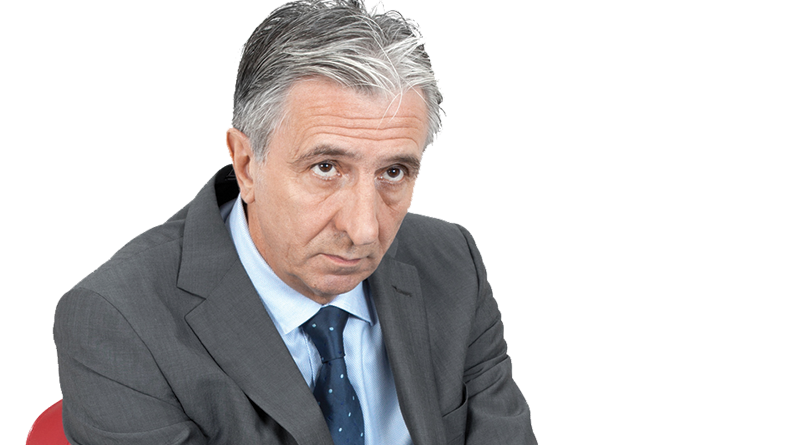 Among workers who were displaced from jobs they had held for at least the past three years, in 2016 the reemployment rate was 73 percent for workers ages 25 to 54. The rates for those ages 55 to 64 and 65 years and over were 60 percent and 27 percent, respectively, according to a 2016 analysis of data from the Current Population Survey of the US Census Bureau.

Displaced workers are defined as persons 20 years of age and older who lost or left jobs because their plant or company closed or moved, there was insufficient work for them to do, or their position or shift was abolished.