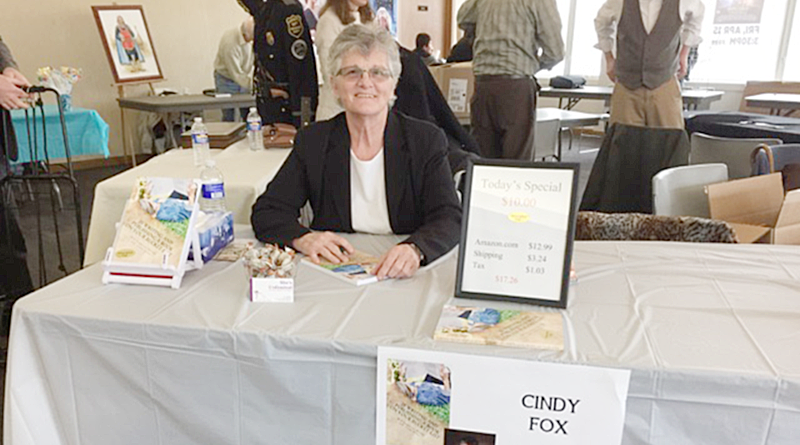 Motivated by a tragedy in her personal life, Syracuse mom now helps people put their life stories in writing 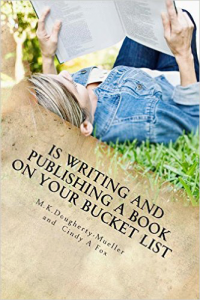 Life changed for Cindy A. Fox on Dec. 17, 1993. That was the day her daughter, Leann, picked up a gun and killed herself. Fox was numb for a few months, but decided to take action. In 1994, she quit her well-paying job at Niagara Mohawk Power Co. and started a new career as a speaker and seminar leader.

“I needed to take my daughter’s horrific act and create something useful out of it,” said Fox, 67, of Syracuse. “[My daughter’s suicide] didn’t happen to me; it happened to her. But it happened for me so I could take this horrible situation and make it better.”

Fox became an inspirational speaker, drawing on that tragedy to help others turn difficult times into motivation for making their dreams come true. She also found that writing about her daughter’s death helped her learn to deal with the pain. “Getting over it … you can’t get over it,” she said. “You never really heal. It just gets different.”

Her stories were published in two anthologies, “Honoring Our Voices: Speaking as Mothers, Speaking as Daughters” in 1997 and “Waking Up Is Not Hard to Do” in 2012. She also recorded five CDs of her motivational talks, including a speech she gave at the 50th Tri-State Al-Anon Convention in Evansville, Ind., in 2010.

Last year, Fox took another big step: She co-wrote a book that aims to help other people write, self-publish and promote their stories. The book, “Is Writing and Publishing a Book on Your Bucket List,” is written by Fox and M.K. Dougherty, of Rochester, and sells on amazon.com for $12.99.

“When I write, it literally transforms me,” Fox said. “When someone else reads what I’ve written, it transforms them. It’s powerful. Writing can heal the past. We can write the wrong to make it right again. It’s exciting!”

In early April, Fox brought a stack of her books and CDs to Liverpool Public Library for a two-hour session for the public to meet local authors. A steady stream of people, many who also are authors, stopped by Fox’s table to chat.

“I love the title of your book,” Rachael Ikins, a published poet, told Fox. “This would be an awesome book for writers groups. A lot of people in writers groups don’t know where to start.”

Since Fox made the transition from speaking to writing, she’s a natural at selling herself and her book. In fact, her section of the book offers tips on how to be a good public speaker, something she urged every author she spoke to at the library to start doing.

She’s planning to take her own advice. Fox is contacting senior living facilities to arrange workshops and seminars for seniors to learn how to tell their stories. It’s important that their stories don’t get lost when they die, she explained to Eric Norton, a local poet and short story writer.

“I listened to a woman speak, a black woman, and she told us about her past, that she came from a family that had been slaves,” she said. “Other women in the room were sad because they didn’t know their families’ histories. It’s important for people to leave a living legacy.”

Norton agreed, adding that he has lost the history of his mother’s side of the family because her father, Norton’s grandfather, tried to hide his background. That’s why Norton is currently writing a book about his wife’s struggle and eventual death from cancer. “I’m working on a book dedicated to her,” he said.

Just before the end of the meet-and-greet, a Navy veteran stopped by Fox’s table to ask a few questions. “Do you have a story in you?” she asked him.

“Actually, I do,” Jack Quinlan replied. “It’s been rattling around in this echo chamber for a long time.”

Quinlan spent two and half years in the U.S. Army, then another 17 in the Navy. He’s been through wars and seen a lot. But his favorite story is about a very smart dog he once owned. He pulled out cash and purchased a copy of Fox’s book.

“Let me know when you do, because I want to read it,” Fox responded.