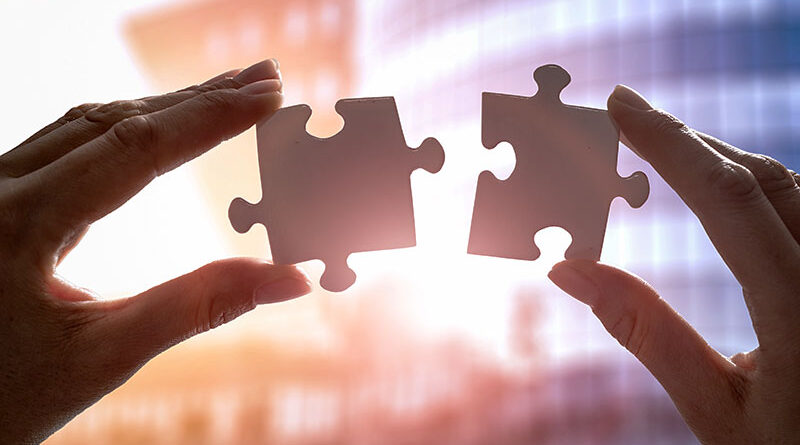 Five days after I turned 70, I left my husband.

I was happy in my apartment, but I was lonely. I didn’t have any close friends. Opening the door to my empty home day after day, dreading the long hours alone.

Something huge was missing from my life. Someone to care about, who cared about me.

Dating had changed since I was last single. I’d changed. So had the kind of man I was looking for.

“I’ll find him online,” I thought. The odds were in my favor. A female acquaintance told me that she and her friends wanted nothing to do with men; they were done with sex. Plenty of men my age.

On a dating site, I posted my photo and answered questions identifying my interests, my body type, what I was looking for in a relationship, etc.

Nowhere did it ask whether I was sexually active, even though this is a deal breaker for many people. It’s a huge issue. A sensitive issue. Uncomfortable to talk about.

For me, I could take it or leave it. Sexually intimacy wasn’t on my list of priorities.

My priority was a companionable man to live with in my last years, who wasn’t expecting me to support him or be his caregiver.

I meet many, many men. None that I wanted to see again.

Then I met Len — handsome, many of the same interests and values as I, a quirky sense of humor. We began dating.

The relationship progressed well as we were spending more and more time with each other. But his kisses were superficial, dispassionate, as he greeted me or said goodbye. He never got close to me physically. I longed for more physical intimacy than holding hands.

Finally, he said “This is an emotional relationship only. It’s never going to be a sexual relationship.” He couldn’t get an erection and medication for erectile dysfunction caused bad side effects. He was not interested in exploring other ways to have physical intimacy. Case closed. No more discussion.

I ruled him out as a long-term partner because of his personality characteristics, not lack of sexual intimacy.

It made me curious to know more about the sexuality of older men. I asked my male acquaintances, straight and gay, about their sexuality and that of their friends. From this sampling of 25 men, I determined that about three out of four men older than 65 have problems being sexually intimate.

Tom and Lou had cancer, which ended their ability to get erections. Jim had diabetes which caused his ED. Bruce feared his penis is too small, even when erect, and has difficulty getting close to a woman sexually. Tony and several others needed ED medication, and even then couldn’t perform well.

Some men cope with this by avoiding women as it would be too hard to reveal their shortcomings to a woman, which I found sad.

My mistake. After our second date, he invited me to his home. I’m curious to see how people live, and overly trusting. We barely got in the door when he attempted to physically force me. It left me with a distinctly icky feeling.

And Mike, who suggested we face time each other. As soon as we both got on, he asked me to take off my blouse. Distinctly icky feeling.

Ryan said he ruled out any woman who had been married to one man all her life and was now single, as they were failures as sexual partners.

I continued my search. The list of rejects grew. My loneliness grew. If he seemed even halfway a possibility, I screened him in.

All I needed was one man, just one. I’d screened at least 100 men, meeting at least 50 in person. All those men, not one was right.

That “right” man didn’t exist. I stopped looking. I’d find other ways to cope with my loneliness.

Then I got a message from an attractive, articulate man. I ignored his message.

Several more messages and then: “I’d like to come and met you.”

I said to myself “Why not? But he’ll just be another failure.”

“Ummm…not bad looking,” I thought as George walked toward me. Tall, fit, a lot of white hair, handsome. He was a recent widower.

He was “terrible” at our meeting, had no skills in meeting strange women. Obviously, he hadn’t done this often.

And that was a huge plus. I’d had my fill of slick men. George was straightforward and honest. He didn’t embellish or try to promote himself. He didn’t try to impress me; he was just himself. I had good instincts about him and agreed to see him again.

We spent more and more time together. He grew on me; like an ember that built up until it burst into a happy sparkling flame.

After several dates, we found sex worked well for both of us.

After several months, I moved into to his home.

I’ve had a lot of partners — none as caring and giving as the one I found in the last chapter of my life. Even going through the isolation of the pandemic together has worked!

To sum up what I believe about sexual intimacy as we age:

The desire for physical expressions of affection doesn’t vanish with age. It doesn’t matter what it consists of — cuddling or full blown intercourse — the connecting of bodies reverberates in the psyche and soothes the soul. It’s the ‘special sauce” of relationships.

When you’re older, there are challenges: ED, dryness, chronic pain, limited mobility, side effects of medications, psychological factors, obesity, drug and alcohol use.

These issues mean adapting sexual activity, maybe finding closeness and intimacy without having penetrative intercourse. Focusing on pleasure, intimacy that doesn’t have orgasm as the only worthwhile goal.

There isn’t one right way. Each couple needs to find what works for both of them. Sex toys can help.

Unless you’re certain you’re in a committed relationship, use protection as STDs are thriving in the older community.