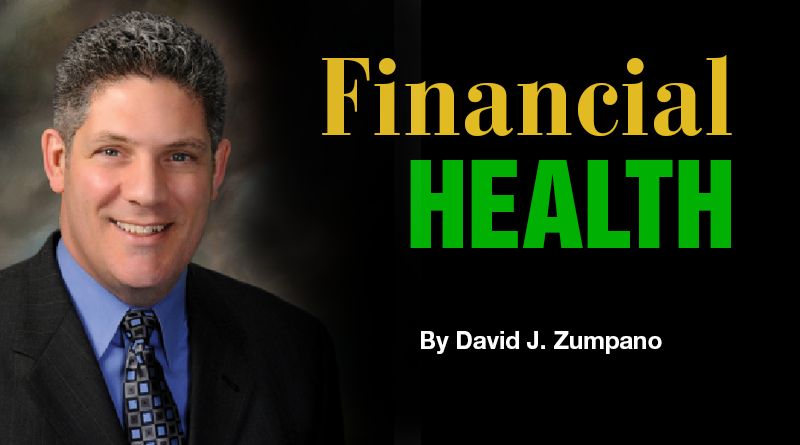 Betty had been a client for over 15 years. Her only daughter and her husband were deceased. Betty had two grandchildren whom she cared for deeply.

Recently, Betty’s grandson Benson announced that he planned to start a photography business. In addition to his normal day job, he had been working weekends photographing weddings and parties for several years, and had developed a strong following.

Betty thought she could help financially and wanted to make a gift of about $150,000 to her grandson to get him up and running.

The first thing Betty’s attorney did was to ask her to complete an updated financial profile, so they would be able to make sure that Betty had enough money to make the business investment and still maintain her lifestyle.

Once they were satisfied that she had the money to make the gift, the attorney explained that she could make annual gifts to her grandson of $13,000, but she could also make lifetime gifts of up to $5 million. All without paying any gift taxes.

Finally, Betty’s attorney explained that while she could gift the money outright to her grandson, she might be better off making a loan to him, secured by the photography equipment.

The attorney explained that the loan would make the transaction more businesslike and might encourage her grandson to work hard to make sure the loan could be re-paid. It also meant that if something went wrong with the photography business, the equipment could be sold and Betty could recover some of her investment. In addition, the loan would be an asset in her estate and could be forgiven. But it also would be a way of tracking the fact that Benson had received money and allow the estate to equalize this “gift” to Betty’s granddaughter when Betty died.

Betty decided that it made sense to make the loan. She had her attorney document the loan with a promissory note and an amendment to her living trust to add loan forgiveness language.

She has since made a similar loan to her granddaughter to help her buy a small ski home in Vermont, where Betty and all of her family meets at least once a year for a get-together, much to her delight.

Gifting or lending money to your grandchildren can help your grandchildren get a good start in life. Gifts can also give great pleasure. Keep in mind that there are several ways to accomplish your goals. An experienced attorney can be helpful in terms of thinking through the different ways to accomplish your particular goals in the best way possible.

David J. Zumpano is an attorney and a certified public accountant (CPA). He operates Estate Planning Law Center. He can be reached at 315-793-3622.