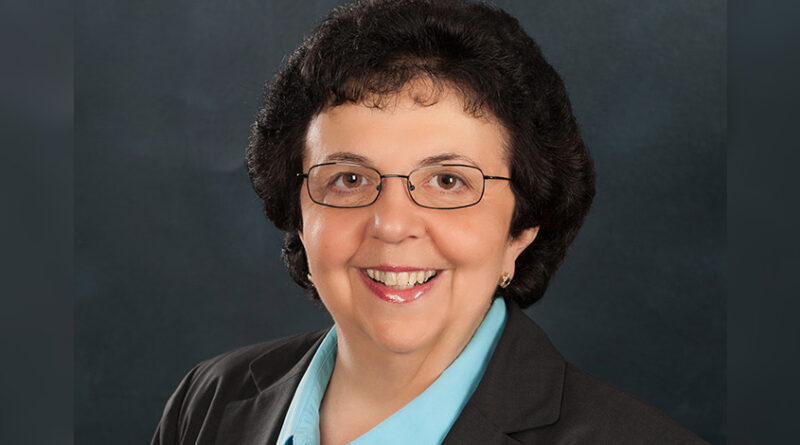 Q: What does this honor mean to you?
A: It’s a very significant honor. First and foremost, I’m honored to be selected as the representative from New York state for the national recognition of Superintendent of the Year. I’m also honored because it is being selected from and chosen from my peers. I think, particularly, at one of the most challenging times in the history of education, it really brings with it an additional level of importance. We have so many aspects of change and challenge and opportunity before us.

Q: You are one of only a few female superintendents in the region. The U.S. Department of Education statistics show that 72% of the K-12 educators are female, but less than 15% of the nation’s superintendents are women. Do you consider yourself a trailblazer perhaps?
A: I think in some ways that’s true. I know that in moving from teacher to building level administration, I found certainly that I was in a lower percentage of female colleagues. I have great relationships with male and female colleagues. In moving to a district level position in my career, I became increasingly more aware of that at the director level. When I was in Syracuse City School District, there were 10 directors, I was the only female.

Q: What do you see as some of your major achievements as superintendent?
A: I think first and foremost, our strategic plan, which is really a living document that engages our stakeholders and brings about the areas of focus that we need to continue to improve on; the areas that we need to become cognizant of building into the system.

Q: Can you be more specific?
A: Our vision is to become an exemplary 21st century learning community, whose graduates are prepared to excel in a complex, interconnected changing world. When we began our strategic plan, we were clearly delivering, by and large, a 20th century education. That was true of really most school districts in New York state and in our country. The school district was predominantly influenced by an Industrial Age. Now we’re in the 21st century. We’re operating in a digital world with all kinds of information, tools and devices. And we need to shift so our students, who are born in this century, are able to acquire the skills needed for this century, the challenges and the opportunities as well. I think our strategic plan has set that roadmap and we’ve accomplished many aspects of the development of our system collaboratively with partnerships. In addition, as a result, in 2005, our graduation rate was 82%. Our current graduation rate is between 92% and 93% on an annual basis.

Q: The East Syracuse-Minoa School District puts a lot of emphasis on science, technology, engineering and math, correct?
A: Our district became one of the first STEM Learning Ecosystems in the country in 2015, I think was clearly one of the most major achievements because it said that an outside national organization recognized our work in that STEM field and the work that we had done in those prior years, between 2008 and 2015, to achieve that. We were actually recognized at the White House. Also, eight consecutive years for best communities for music. We also celebrate that fact that we really do address the whole child; we want to recognize that all curricular areas are important.

Q: What inspired you to enter into the field of education?
A: Growing up in a home with two siblings, our parents truly believed in the “little engine that could,” constantly a story that was read to us; constantly that notion that perseverance and doing your best does make a difference in school. When it was time to go to college, I was the first person in my family to actually take that journey. That opened my eyes to that the fact that there was so much to learn about other aspects of education. Our family strongly believed that education was a key to overall success. I was inspired to learn more.

Featured image: DeSiato is in her 50th year in the education field and her 17th year as the superintendent of the East Syracuse-Minoa School District