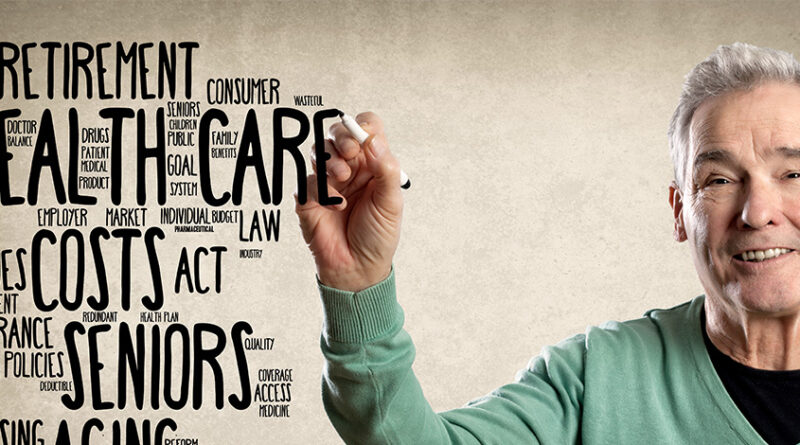 Dramatic changes are expected as baby boomers get older

The baby boomer generation has always formed a notable shift in society and economics.

Turning 65 represents yet another milestone.

With 73 million people becoming 65 or older by 2030 the baby boomers will likely affect many aspects of life in new ways. They will be old enough to draw on Medicare, likely begin needing further medical care and probably to have retired from working.

So why do we have so many older adults compared with each of the younger cohorts?

Although many people are living longer and in better health than in recent generations, that’s not the only reason. Greater accessibility to contraception and better opportunities for education have meant more women have avoided childbirth or delayed it until they no longer have the fertility window to bear several children.

In 1960, at the peak of the baby boom, the fertility rate was 3.6 children per woman. The current U.S. average fertility rate is 1.7 children, which is shy of the 2.1 children average to replace those dying. This means that by 2034, the U.S. will have more adults older than 65 than children younger than 18.

A few of the concerning implications of this trend include insufficient funds and caregivers for older adults’ growing healthcare needs. Staying healthy has grown to become a major concern for baby boomers and generation Xers, adults who grew up with little idea of health implication so of factors such as diet, exercise, smoking, drug use and alcohol consumption.

Having all baby boomers age 65-plus “will change a lot of things,” said Douglas Goldschmidt, 72, a licensed clinical social worker and life coach in practice in Syracuse.

“One of the things about the boomers is there was a tremendous transfer of wealth from the boomers’ parents to them in the middle class. Their parents bought housing after the war and made a huge amount of money on real estate. People still look at real estate as something that will increase in value, but that’s not as predictable as it used to be.”

People depending upon selling their real estate to sizably fund their retirement may not have the nest egg they had counted on. Goldschmidt added that inflation has outpaced income which is especially detrimental to people on fixed income.

Alberto Bianchetti, 60, regional director of customer and community engagement with National Grid, also sees aspects of the market ramping up.

“You can’t stop the clock,” he said. “Marketing of goods and services will continue to follow baby boomers. There will be a vast market for things that will keep people active. People want to stay nimble physically and mentally. People want to stay sharp. Companies will cater to that.”

He plans to work for the indefinite future and knows many peers who feel the same way. Why retire when working feels fulfilling and one’s health is good?

But for those who do retire at “retirement age,” Bianchetti has noticed a growing number of people moving overseas, whether because they have family in other countries or because they had always wanted to travel.

To prepare for the time that those boomers will begin needing more care, organizations like Loretto have been gearing up, according to Kim Townsend, president and CEO.

“We’ve been working on that for a few years,” she said. “What we know about baby boomers as a group, and these are generalizations, is that they’re very different than prior generations. They are savvy, and they consider themselves to be consumers of healthcare. They demand personalized services and are not looking to have care delivered to them in traditional long-term care settings.”

Although receiving long-term care at home offers many advantages, Townsend fears that many will not have the financial means in place to pay for it, nor will sufficient caregivers be available to offer care.

“As a general population, they have not been big savers,” she said. “Likewise, they frequently do not have the pensions their parents relied on. Twenty-four percent of baby boomers have absolutely no savings for retirement, 42% of baby boomers have less than $100,000 saved for retirement and 50% of them report that they’ll be wholly dependent on Social Security and Medicare for their livelihood once they retire.”

She added that by 2035, it is projected that Social Security and Medicare will be fully depleted, in part because of the number of active workers is dropping from three per retiree to two per retiree by then.

“Since COVID-19 began in 2020, the long-term care industry lost 20% of its workforce,” Townsend said. “Not only have we seen a huge impact of COVID-19 on our workforce, but by 2030, we will likewise have fewer people to care for those baby boomers as they age.”

To help combat these issues, Loretto and other organizations are promoting internal promotion through in-house programs. Townsend also said that technology is helping keep people in the community better connected to caregivers and to opportunities for engagement. Loretto’s PACE program emphasizes keeping people safe and thriving as they live at home for as long as possible.