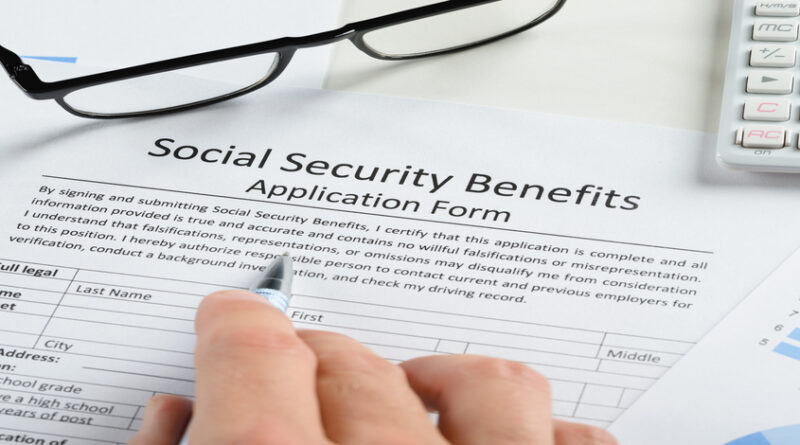 When to begin drawing on Social Security may seem like an easy question to answer.

So why would anyone start drawing on it early?

“There’s only a couple reasons to take it early,” said Robert A. Rolfe, financial adviser with Harmony Financial Services in Oswego. “Statistically, around 40% of filers take it at 63 or younger. Most statistics bear up. Those filers typically have a medical event that shortened their working life. We think about disability as someone who breaks their back. More often than not, it’s something with a heart valve problem or cancer. That disease may not allow them to return to work at full capacity.

“The other reason is if you have a diagnosis of some type of life threatening disease, that is a reason to take it early.”

Retirees with serious health conditions or substantial family medical history may want to weigh their longevity compared with the lower monthly payments.

Rolfe said that some early filers do not have sufficient resources to support themselves, such as a 401K or they lack savings. But “there could be a $100,000 to $200,000 difference in a lifetime if someone lives to their late 80s to early 90s,” Rolfe said. “That’s a significant amount more. It’s a case-by-case difference.”

In most situations, Randy L. Zeigler, certified financial planner and private wealth adviser with Ameriprise Financial Services, LLC in Oswego, advises against drawing on Social Security early because of the lower payout in most circumstances.

“My conversation with most of my clients connects to family longevity, the employment record and amount of Social Security taxes that have been paid,” he said. “If it’s a couple, we look at whether the spouse will qualify for their own record or take the spousal record, and from a cash flow standpoint, it matters if a person is drawing from their investment portfolio while waiting for Social Security.”

He said that if the break-even point for early Social Security is 78, it favors waiting until full retirement.

Cash flow also matters, as many people tend to spend more in their 60s and 70s as they travel and engage in more activities. Zeigler helps clients look at how much cash flow they will need to supplement their income from investments or pensions. He typically favors saving the portfolio and drawing on Social Security.

Marital status can also affect when to begin drawing on Social Security. Delaying can increase the survivor’s benefit. Waiting can make a very big difference for a couple with a much younger spouse who will likely live a significantly longer lifespan.

“For my couples where I have an older-younger spouse, we factor the future survivor benefit into the equation,” Zeigler said. “By waiting, you’ll produce a larger survivor’s benefit. If a spousal benefit will be paid to a homemaker, by waiting to draw on the benefit, the homemaker gets a bigger benefit.

“When there’s a spouse has earned less than the primary wage earner but has a full employment record, they’re apt to look at their own benefits. Sometimes, the primary wage earner would want to wait so their benefits and survivor benefits are bigger. But the spouse can draw earlier. There’s no bottom-line answer. You have to weigh all the factors.”