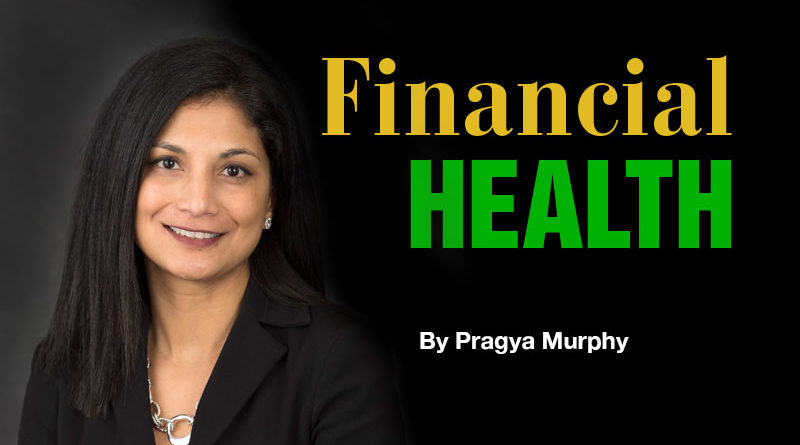 Many people spend years looking forward to retirement, but quite often when the time comes to take required distributions from their IRA, they find they are not ready. They usually either do not need the extra income yet or do not want to pay taxes on the additional income.

Let’s take the example of a couple, Jack and Diane, who reached this crossroads a few years ago. Not needing the money for themselves at the time, they decided to use their distributions to accomplish their charitable goals while also avoiding taxes. There is a strategy for retired individuals and couples to make this happen.

To be eligible, an individual must have an IRA and be at least 70 ½ years old. Once determined to be eligible, an individual can use a qualified charitable distribution (QCD), also known as a charitable IRA rollover, to help worthy causes and organizations. Individuals can direct up to $100,000 per year from their IRA to eligible public charities without, in most cases, counting it as taxable income. For married couples, both spouses can make individual gifts of up to $100,000 from their traditional IRAs, for a total of $200,000. (Please consult your tax adviser regarding your specific situation.) At age 72, annual withdrawals from IRA accounts become mandatory and are referred to as required minimum distributions (RMDs). At this point, the QCD has the added benefit of counting toward their RMD.

QCDs from traditional IRAs have become one of the fastest growing types of charitable gift. According to a recent survey, the average use of QCDs increased by 73.8% from 2017 to 2018. This significant spike in popularity is attributed to an aging American demographic — three million to four million baby boomers born each year reach the age of 70 ½.

Also, since the introduction of higher standard deduction requirements in the 2018 Tax Cuts and Jobs Act, fewer taxpayers are itemizing and are looking to use their RMDs while not affecting their taxable incomes. In 2019, the standard deduction rose to $12,200 for individuals and $24,400 for married couples filing jointly, which is almost double the pre-tax reform standard deduction in 2017.

One of the appealing factors of QCDs is that they can be made to any public charity or house of worship across the country, as long as the gifts are made outright. The Pension Protection Act of 2006, which created the charitable IRA rollover, specifically prohibited transfers to donor-advised funds or private foundations. Therefore, when using the charitable IRA rollover to make a gift to a community foundation, the gift must be directed to a permanent fund.

Community foundations can work with individuals who want to use a QCD to create a permanent fund that will carry on their charitable wishes for generations. A permanent fund can be structured in several ways: to support the greatest needs of the community each year as a general endowment fund; to support a geographic or topical field of interest such as programs to reduce poverty or care for animal; or designated to support specific nonprofits as indicated by the donors.

No matter how it is designed, the fund becomes a permanent source of charitable support in the community. A donor may make additional gifts to the fund both during their lifetime and through their estate.

Let’s return to our example of Jack and Diane. For them, this tax-advantaged opportunity was a no-brainer. Having spent more than 40 years living and working in this region, the couple knew they wanted to do something to give back to the community that had given them so much. Giving back through their RMDs was the simplest, most tax efficient and flexible way for them to do so.

They both had served on numerous nonprofit boards and remained civically engaged through various volunteer efforts. Diane, a retired teacher, and Jack, an engineer, each had their own list of preferred charities and found it difficult to choose which ones should receive their support. After evaluating their overarching goals for charitable impact and how they wished to be remembered, they opted to establish a field-of-interest fund for literacy and S.T.E.M. education, as well as a named community fund to provide broad support, at their local community foundation. The multi-purpose interest areas reflect each of their individual passions, while still allowing for flexibility based on changing community needs.

By using a charitable IRA rollover to create these funds, Jack and Diane were able to make a gift that will keep on giving for generations to come. QCDs open the door for new and flexible giving opportunities for people who love this community to support the causes most important to them.

Pragya Murphy is development officer at the Central New York Community Foundation. She assists individuals, families and companies with their charitable planning and provides consultation and assistance to the local professional advisor community. She can be reached at 315-422-9538 or pmurphy@cnycf.org.