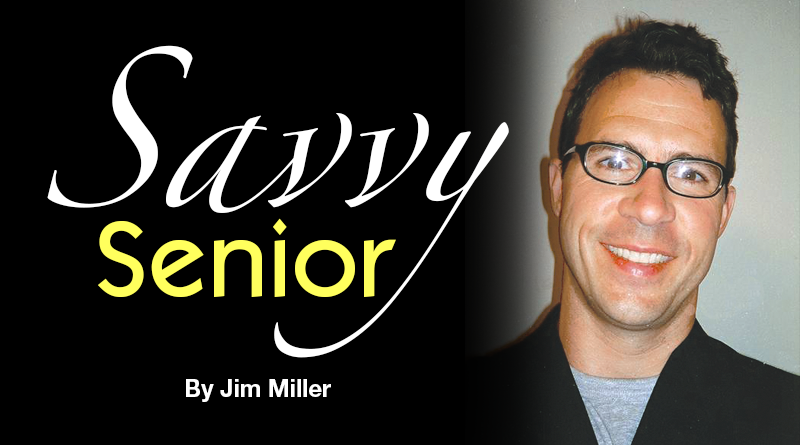 If the Affordable Care Act (ACA) — also known as Obamacare — gets repealed by the Supreme Court next year, it will weaken Medicare and increase costs for beneficiaries.

Here’s what you should know.

Currently, about 60 million people are covered under Medicare, the federal health insurance program for people 65 and older and people of all ages with disabilities. Even though the main aim of the ACA was to overhaul the health insurance markets, most people don’t realize that the law also touches virtually every part of Medicare.

Without the ACA, Medicare beneficiaries will have to pay more for preventive care services, which are now free; they’ll have to pay more toward their prescription drugs; their premiums and deductibles will rise faster; and Medicare will face insolvency much sooner because of lost funding and cost cutting measures. With the help of Kiplinger’s Retirement Report, here is a more detailed breakdown of what happens to Medicare if the court invalidates the law.

• Preventive care services will no longer be free: Thanks to the ACA, there’s no copayment or deductible for potentially life-saving screenings for cancer, diabetes, cardiovascular disease and other illnesses. Flu shots and annual wellness visits are also free. Before the ACA, beneficiaries had to pay 20% of the cost for most preventive care services, after their deductible was met.

• The doughnut hole will return: Since 2011 the ACA has been steadily closing the prescription drug coverage gap, also known as the doughnut hole, in Medicare Part D by requiring drug manufacturers and insurers to pick up more of the cost. The hole was finally closed this year with seniors paying 25% of the cost for both generic and brand-name medications and manufacturers picking up 70% of the tab, while insurers kick in the remaining 5%. Before the ACA, seniors paid 100% of Part D prescription drug expenses while in the doughnut hole.

• Insolvency accelerates: The ACA extended the solvency of the program’s trust fund by eight years to 2026, mostly by finding new sources of revenue and slowing the growth of payments to all providers. The Congressional Budget Office estimates that reversing those changes would cost the program $700 billion over 10 years, which would make Medicare almost immediately insolvent.