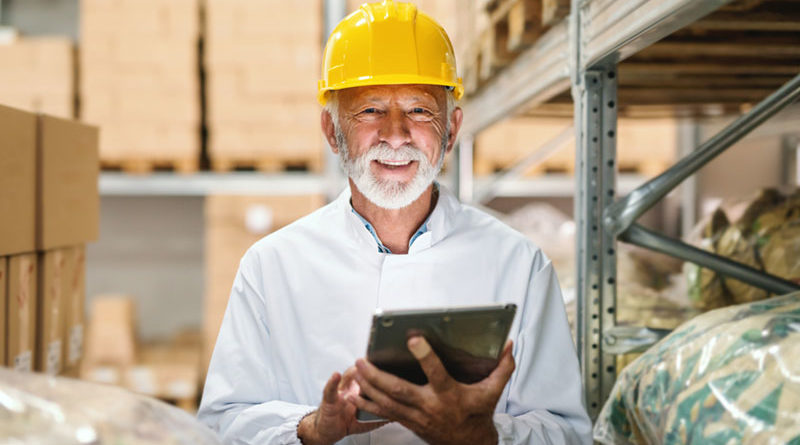 They have become the fastest growing age group in the workforce

If it seems like you have quite a few peers at your workplace, you’re not imagining things.

According to Glassdoor’s “Jobs and Hiring Trends for 2020,” published in November, the baby boomer generation — those at least 55 in 2020 — will be the fastest growing age group in the workforce in the US.

It seems counterintuitive that workers approaching retirement age or at retirement age should be the fastest growing; nonetheless, that’s what area financial planners have also observed. But why?

“Because they can” is the concise answer offered by Cynthia Scott, chartered financial consultant and founder and president of OMC Financial Services, Ltd. in DeWitt.

She touched on a few of the multiple factors causing the phenomenon of working later. Unlike their parents’ or grandparents’ generation, many people today work in careers they truly enjoy, not just employment that brings home a paycheck. Their title and field of work becomes an integral part of their identity instead of remaining only as a means of survival because their work uses their skills and engages their interests.

“People have 20 to 25 years of additional longevity so retiring at 65 isn’t as attractive,” Scott said. “Do you really want nothing going on?”

Their employers are eager to keep them, too, as unemployment rates are low and many companies need workers with their skills.

“Employers are going out of their way to keep their good employees,” Scott said.

Some work because they need to support their living expenses.

“There are of course many people who have not saved enough and must continue to work,” Scott said.

Sonnet Loftus is a partner and a certified financial planner with Michael Roberts Associates in East Syracuse. She said that part of the reason some have not saved enough is because fewer companies offer pensions and because more people are living longer, they have a greater chance of outliving their savings.

“Retirements can last well over 30 years,” she added. “This has caused us to change how we think and plan for retirement. Delaying retirement benefits past full retirement age can help with income planning because of the retirement credits. Those credits can make a big difference when it comes to calculating the potential cumulative retirement benefit.”

By working to age 70, people can receive 8% per year delayed retirement credit once they begin to draw on their Social Security funds. Continuing to wait to draw on Social Security after this age doesn’t offer any additional benefit.

For those who continue working, Loftus believes they bring both value and also much needed help to many workforces.

“Adults working longer has had an impact on the economy,” she said. “They have contributed to economic growth, productivity and they complemented the younger generation that are entering the workforce with a different skill set.”

Working past retirement age isn’t always full-time or in the same career field.

“Some of my clients are attempting to design a glide path into retirement with a part-time employment or consulting arrangement with their current employer, just because going from full tilt working 40 to 50 hours per week or more to a full stop, can be too sudden, leading to boredom or a lack of purpose in one’s life,” said Randy Zeigler, private wealth adviser and certified financial planner with Ameriprise in Oswego.

He added that for some people, working longer ensures they will have health insurance coverage through their employer until Medicare begins at age 65. That’s particularly important in a time when the cost of healthcare grows more quickly than the general inflation rate.