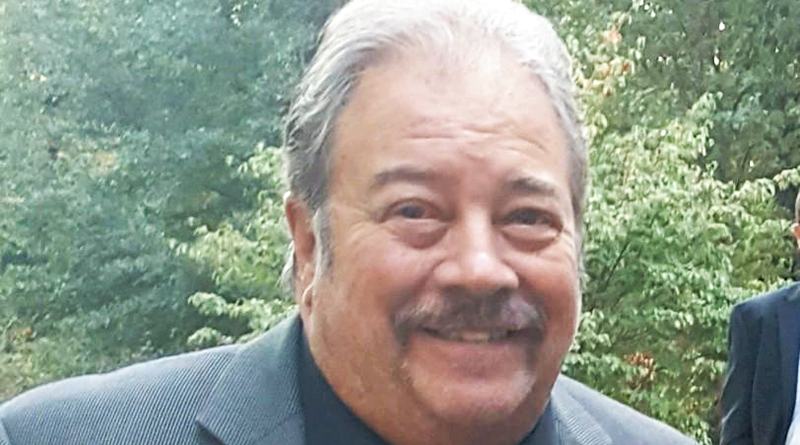 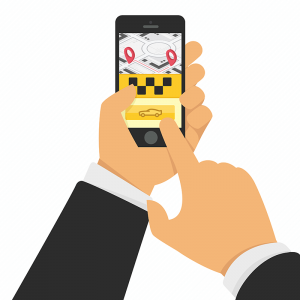 Making some extra money up to a full living may be as easy as driving your car around town. As of late last June, ride hail companies have been operating in Syracuse and elsewhere in Upstate New York.

Would-be drivers download an app onto their smart phones and complete the application process, which includes background, driving and criminal record checks. Once they’re approved to drive, they can turn on the app whenever they’re available to drive for anyone who hails them through the app. The app records the mileage and accepts the fares directly from riders. Drivers may accept cash tips.

Driving through Uber’s ride hail app has enabled Tony Petrilli, 68, of Cicero, to save up some money and keep busy after retiring from his career in sales for CCX. He has driven for Uber since June.

Petrilli learned about ride hailing when he attended a wedding out of state in November 2016. He planned to rent a car, but another attendee told him about ride hailing. He realized that ride hail driving could provide a means for him to make some money in retirement, so he signed up as soon as ride hailing came to Upstate.

Petrilli said that he drives around 10 hours a week, although not evenings, and averages about $10 to $12 an hour.

He chooses morning hours because “if you’re called late, most are Ubering because they can’t drive,” Petrilli said. “I’ve heard about people getting sick in the back seat.” He added: “I get calls Saturday mornings from people who need to go back to where they were Friday night to pick up their cars.”

He has learned to go to areas where people tend to need rides, since no one can directly hail specific riders. The Uber app connects riders with whatever driver has the app on in the vicinity.

Petrilli said that when riders check his profile, they can see his 4.78 out of 5 rating and know that they have a dependable driver available.

“That makes me feel good about myself,” he said.

So far, Petrilli has enjoyed good experiences with Uber. He said that drivers who are a “people person” do better than the quiet types. He added that patience can help improve the experience as well. Occasionally, riders think that he should instantaneously appear to pick them up.

“They think I’m waiting at the end of their driveway,” Petrilli said. “If they want a cab, that would take just as long or longer to get to their home.”

Beyond the stringent checks on drivers, their cars must also meet company standards, such as up-to-date inspection and insurance. Drivers of old cars need not apply; acceptable cars must be within a certain number of years old. Cars must have four doors that open from the inside and outside, a minimum number of seats and meet safety standards. No beaters are allowed; cars must be in good condition, clean, free of dents and rust and fully functional.

The app uses GPS to aid drivers in finding riders for pick-up and to arrive at their destination efficiently. The app also tracks drivers’ rate of speed, braking and acceleration to ensure safety. Lyft and Uber both provide insurance for drivers that take effect whenever the app is on.

Petrilli said that he feels safe about driving for a ride hailing service knowing that riders pay the fares electronically. Since drivers don’t carry cash, they’re much less of a target.

He added that overall, he thinks driving for a ride-sharing represents a good opportunity for retirees.

While it could prove a means to earn retirement income, paying taxes is up to the drivers.

Bill Symons, staff accountant with Canale Insurance & Accounting in Oswego, said that in addition to paying state and federal tax, drivers must also pay Social Security taxes as well on both fares and any tips they receive since drivers operate as independent contractors, not employees.

Setting aside approximately 15 percent of their income for federal tax and 8 percent for state tax should be enough; however, consulting with a tax professional can help drivers plan ahead so they don’t pay penalties at the end of the tax season.

Drivers should also discuss deductions for car maintenance with their tax preparer.