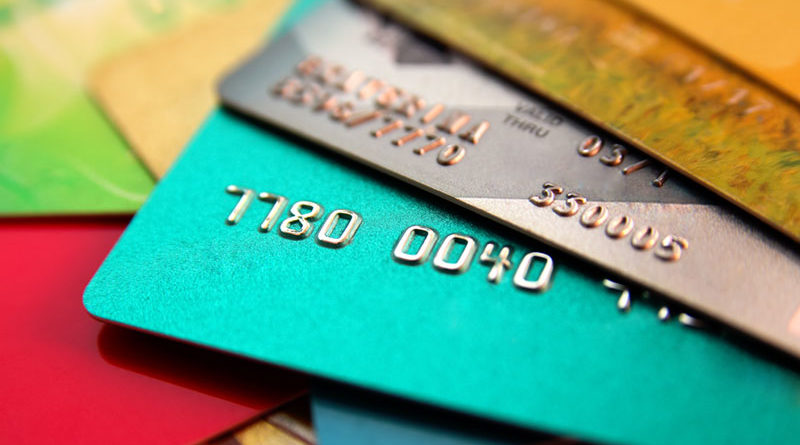 Do you owe a balance on a credit card?

Sonnet Loftus is a partner and a certified financial planner with Michael Roberts Associates in East Syracuse. She said that people have two things they can control leading up to retirement — how much they earn and how much they spend. “I think it is important to really focus on paying down debt while one is still receiving a paycheck. Money spent on accrued interest is money not available to fund one’s lifestyle in retirement,” Loftus said.

It’s also vital to realize that paying on debt while you’re at your earning peak won’t be easier when on a fixed income during retirement.

Randy Zeigler, private wealth adviser and certified financial planner with Ameriprise in Oswego, is also not a fan of carrying credit card debt.

“Why pay a financial institution a substantial interest rate to use your money?” he said. “If credit cards are a way of stretching one’s lifestyle, that always ends up actually costing more in interest payments, so I highly recommend that people use credit cards as a convenient payment mechanism to avoid carrying large amounts of cash in their wallets and to accumulate points or frequent flyer miles, which is how I use them. Any other purpose is either financially unwise or just plain too expensive in the long run.”

“If you’re not maximizing your money in your 401k and you have credit card debt, split it between the two,” she said. “Contribute to your future income and lower your expenses in the future. Stay away from credit card debt. It is not your friend. If you do have to use a credit card, pay it off monthly.”

Some retirees-to-be want to help their adult children but doing so may jeopardy their own retirement. They pay with credit for their day-to-day needs while paying cash for their kids’ needs. But it’s important to note that your adult children have time on their side to pay off school loans or save up for a house.

Scott also advises against shuffling debt among various zero percent interest offers. The problem lies in that if you keep using the cards, you won’t pay off the debt. Oftentimes, the interest rate skyrockets after the 12- to 18-month introductory period, which makes paying off debt even harder.

The only way to use these offers to conquer debt is if the total debt divided by the number of months of the zero percent interest offer equals a figure you can pay every single month. For example, if it’s $50,000 debt paid over an 18-month offer, you would have to pay at least $2,777 per month to pay it off, all while not charging a dime on the cards. That’s pretty tough for people who are accustomed to charging for their purchases and paying only the minimum of a few hundred per month.

Scott instead advises seeking a reputable debt service agency that can offer counseling and negotiate with the credit card companies to offer you a lower rate and reasonable payment.

Refinancing a home may help them use home equity to get out of credit card debt, as can establishing consistent payments with a known end date, all while not using credit cards anymore.

Establishing a sensible budget and staying within the monthly income is the only way to avoid carrying an ongoing balance from month to month. Part of that budget should include an emergency fund that’s not part of retirement investments. Buying a huge Christmas present for each grandchild isn’t an emergency, but rather an event such as the car breaking down or the fridge dying.

Some rack up debt for luxuries they cannot afford but want immediately, such as springing for a vacation while their children are still teens or young adults, but these types of purchases should be delayed or scaled down to an affordable level to avoid credit card debt.