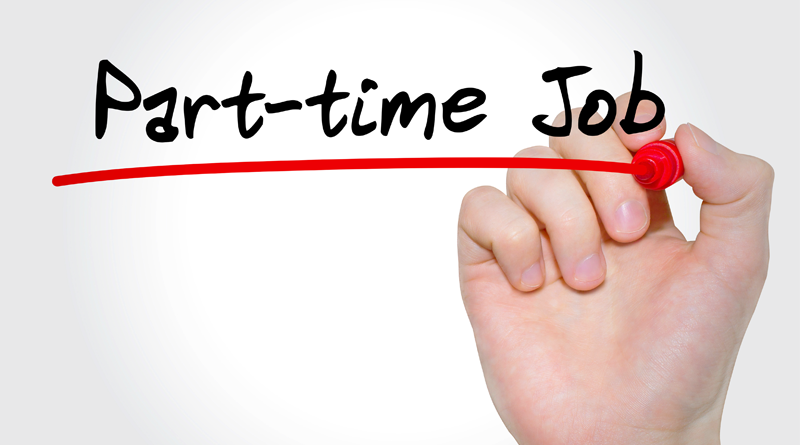 As a former teacher, Shelly Lee, 58, is accustomed to leading. But instead of the 4- to 6-year-olds at Central Square School District, where she taught for 35 years, Lee now leads older adult volunteers. She has worked in a paid part-time position at Oasis as a tutoring coordinator for 15 hours a week.

“I was concerned I would not be as happy as I am now,” Lee said.

She enjoyed working in education, but wanted to step down from the daily grind of energetic youngsters. By working at Oasis, she can keep her foot in the educational world, as she coordinates and trains volunteers who help out at local elementary schools.

“This position is in my wheelhouse,” Lee said. “It is a made-for-me job. It keeps me in the loop in education, and in our community. It’s a captive audience. They want to be there. I enjoy it very much.”

Lee began shadowing the previous tutor coordinator a year ago to learn the ropes. The national tutor manager visited the Syracuse Oasis site to mentor her as well.

She advises other retirees to have some kind of plan. “It doesn’t have to be set in stone. It was quite a transition for me, I must be honest,” she said.

She found herself feeling weepy last September and looking longingly at the school supplies in stores; however, working at Oasis helps her feel connected to education and the community.

“Try to get a part-time job,” she said. “Do something that makes you feel useful and that gives back. You’ll reap the rewards times 10.”

When not at Oasis, Lee enjoys socializing, golfing and occasionally helping at her elementary school. Once her husband Jack retires, they hope to travel more. Jack works as a HVAC technician at Davis Mechanical in Syracuse.

Wally Roberts, 70, lives in Minoa and works part time as a transport driver for Sun Chevrolet in Chittenango. He also works seasonally at Fremac Marine in Lakeport operating the store.

Economic downturns in 2003 and 2008 hurt Roberts’ finances. He decided to go back to work part time to bolster his finances. But he also found that his work gets him out of the house and socializing, something he has missed since an early retirement from working as a locomotive engineer in 1984.

“I’m outdoors and these are easy, enjoyable jobs,” Roberts said. “Working part time keeps me busy. Once I started doing these jobs, I started meeting other people, which makes you feel good.”

In his spare time, Roberts enjoys fishing, volunteering and taking classes at Syracuse Oasis, in addition to spending time with his wife, Sandra Roberts.

His advice: Consider a switch to something in which you’ve always had an interest, but may vary somewhat from what you’ve done before. Or, perhaps look into work such as bus driving, retail or hospitality industry employment. Those industries abound with positions tougher for employers to fill because they tend to have with irregular and part-time hours.

More Adults Expected to Be in Labor Market

About 40 percent of those 55 and older were either working or trying to find work in 2014, according to the Bureau of Labor Statistics.

“That number, known as a labor force participation rate, is expected to increase fastest for the oldest segments of the population — most notably, people ages 65 to 74 and 75 and older—through 2024,” The bureau states on its website. “In contrast, participation rates for most other age groups in the labor force aren’t projected to change much over the 2014–24 decade.”

The organization also reports that as of 2016, approximately 27 percent of workers aged 55 and older and 40 percent aged 65 and older worked parttime (up to 34 hours weekly).