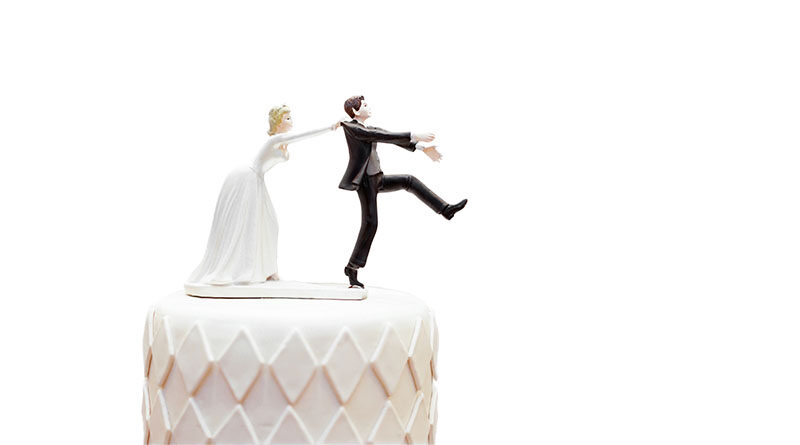 More people waiting to get married later in life 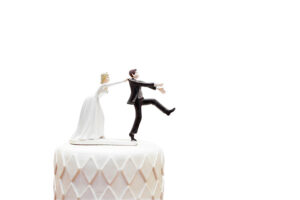 A few generations ago, most people married right out of high school or at least by their early 20s.

According to data gathered by Pew Research Center, only 67% of baby boomers married by age 37.

Some choose to never marry; for others, waiting makes more sense.

Marrying later in life occurs for quite a few reasons, including career, education and simply figuring out what they want.

To create a successful marital relationship later in life, it takes forethought.

Grace Puchalski, 58, is a licensed clinical social worker practices as Walk with Grace in Liverpool. She married at 41 and had a child just before age 43.

She said that the key is understanding the role each partner wants to play in the new marriage and how they will merge their lives.

“If the woman has the traditional way of dealing with having a role in a relationship and the man also has a traditional viewpoint, they may not talk about details,” Puchalski said.

She added that they should also discuss their past, including sexual history, financial history and legal history. Although some information may seem intensely personal or embarrassing, Puchalski said it is important to be forthright as “these secrets will come out. You can never go wrong with taking your time and getting to know each other, even though there’s urgency because we won’t live forever.

“The bottom line is as long as you’re sharing and enjoying each other, there’s no reason to skip some of those important things people need to learn about,” she said. “You’re never too old to talk about any of this stuff.”

Compared with younger folks, older couples’ maturity, familiarity with communication and wisdom usually helps them feel more at ease once they start sharing, and these traits help mitigate the effects of emotional baggage from past relationships.

Puchalski recommends pre-marital counseling, as having a third party hear about the couple’s issues can help. Whether a minister or a mental health therapist, “it’s confidential and you can talk about things with someone who’s neutral.”

Couples should discuss where they will live, how they plan to spend their time, why they want to get married and what they want to do in retirement.

Talking about money can feel awkward even with one’s beloved. However, it is necessary.

“We should talk about paying bills for the rest of our lives,” said Robert A. Rolfe, financial adviser with Harmony Financial Services in Oswego. “You need a financial plan that relates income that will grow that won’t run out before you go to heaven. Make sure you have an emergency fund. Have open, honest discussions. Have a budget. It makes it a lot easier to work on what needs to happen.”

Their retirement and final planning should also be part of these discussions. “You need to understand that if you’re 50-plus, you’re probably going to retire soon and you should create a retirement plan where you’re both successful and where your legacy is planned,” Rolfe said.

The planning may also include rewriting a will and trust work, and planning healthcare proxy and power of attorney.

“You shouldn’t assume the planning you did at 24 or 34 will work,” Rolfe said. “Make sure you have plans on what will happen if someone breaks down. There’s a 25% chance of one spouse living to 92. You need an end-of-life treatment plan.”

The couple needs to make its executor and healthcare proxy aware of information such as their accountant, lawyer, primary care provider and location of their legal documents.

The spouses may have different plans about their charitable legacy. As long as they agree to each other’s plans, they can make it work. Rolfe said that if people do not name beneficiaries, the state selects the closest blood relative.