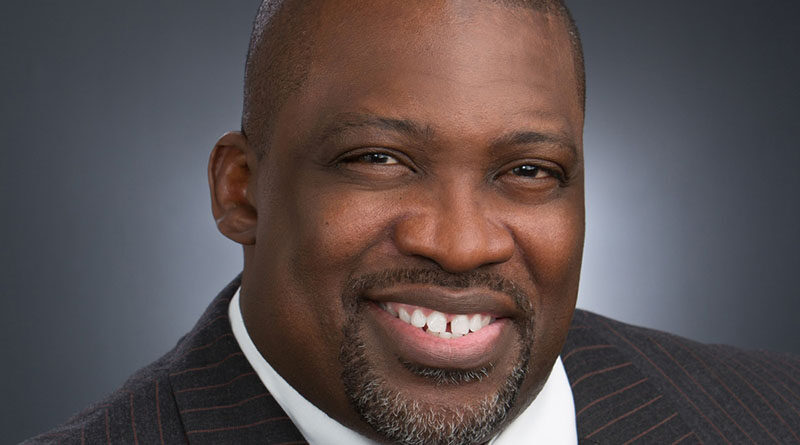 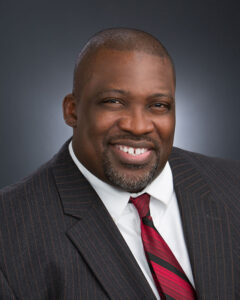 A: Actually, an opportunity to help the community, our students and families. I think I was familiar enough with it and I really want to keep things moving after Superintendent Alicea had left because I thought he had done some wonderful things. I knew I could help continue some of those practices and direction.

A: I’ve always had trouble with this particular question because even though poverty is a major impact on our students and their access to many things, I think when we work together with the community, we can deal with a lot of those issues. I think the answer to that question is really working with the community to deal with some of the issues that our students and families are having. Then coupled with the resources that the school district has, we try to mitigate many of those barriers.

Q: The school district is seeing a higher graduation rate in recent years. How do you propose to maintain that trend?

A: I’m going be cautious about that, to be honest with you. Some of the improvements that you might have seen were due to some of the rules of the pandemic to combat some of the things that people were going through during the pandemic. Those things go away. It’s not apples to apples at this point. I don’t think it’s going to necessarily be about maintaining, as much as it is about preparing students.

Q: What initiatives are you looking at to prepare the students?

A: We’re trying to make sure that, while students are in school, we’re giving them everything that we can academically and to help guide them. Then, we’re also partnering with community partners, parents, community agencies to make sure that things are happening outside of school, as well — whether it’s Saturday school, tutoring programs after hours, whether it’s having some of our sports teams go to study sessions. We’re just trying to provide more opportunities for students.

Q: What are some of your other goals?

A: I think the major goal is to break down the walls of school in general. I think so many people disengage especially as our students get into older grades, and don’t really have much to do with helping the educational system. In addition to that — providing our staff with professional development. We had an opportunity, when we went through the pandemic, to see how education could look different and how can we maximize those things that we learned during that time. I think it’s about working differently.

Q: You, yourself, are a product of the Syracuse City School District, having graduated from Henninger High School. When did you graduate, and as an alum, how does that background impact on your role now?

A: I graduated in 1982. It’s a huge honor to be in this role after going through our school system. I think what it represents is the fact that anyone can come from anywhere and make it to a level, such as this, and have an impact on the community. My family did not have a lot of money. I think by seeing me in this role, I can speak directly to our kids and our families and say ‘I’ve been exactly where you are. And yet I stand here in this particular role, trying to have an impact on what you can do in your future.’ I think being an example just by being here is having an impact of its own.

Q: What are some of the most favorite and least favorite parts of your job?

A: The most favorite is really speaking with students and staff, really talking to them and also community forums — just to speak to people openly and talk about what we’re trying to accomplish and what I think we can accomplish together. I think student voices are just as important as adult voices. I love having those conversations and getting insight from everyone. My least favorite of the job is a lot of social media moments where folks put out things that are very personal. Those are things we can’t answer to. So we have to allow those things to fester and it’s very disappointing. So it’s very difficult living through those times, especially when you know people are being unexpectedly and many times unfairly, blamed for things that may or may not be their fault.