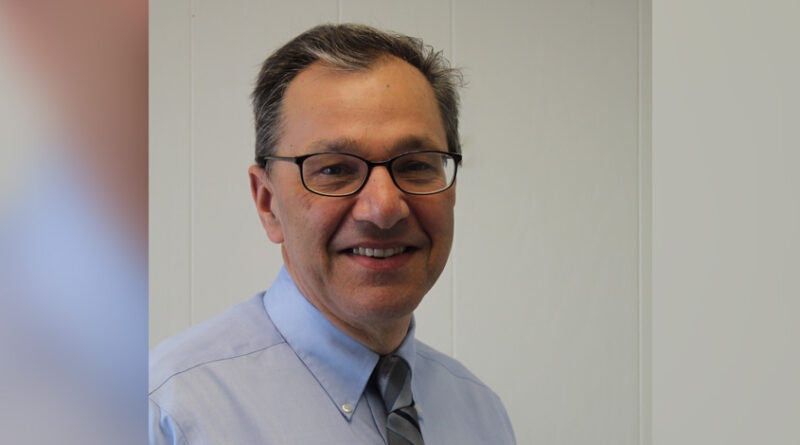 So why write about weather? Especially cold weather?

“I love winter weather,” he said. “In my research, it supports my feeling that this is a unique weather system in CNY because of Lake Ontario and lake effect snow. I like to write about things I know a little about but not a lot so it gives me motivation for research.

“I was curious why and how we managed to tolerate these winters. I think people did ‘survive’ years ago before modern technology. People complain about the snow, but when I share my books, everyone has a story about snow. Everyone has something they want to tell about it. It’s nice that I’ve chosen to write about something that people are interested in.”

The book covers significant CNY snowstorms from the late 1700s through 1980. Farfaglia said that he chose that era as the cut-off because “the stories about how people lived through more recent snowstorms aren’t as dramatic with the technology we have,” he said. “People are inconvenienced but they’re not struggling to survive.”

He grew up in rural Fulton where a heavy storm meant his father was home from work and he was home from school and they could play together.

Farfaglia enjoys hiking in all weather, cross-country skiing and snowshoeing. He also enjoys building snow forts and engaging his grandchildren in snowball fights.

As a child, he enjoyed writing fiction, but feels that he was not very good at that type of writing. He pursued teaching as his career and moved to Pennsylvania for a teaching job. In the seven years he lived there, he recalls experiencing about 10 total inches of snow. In 1986, he moved back to the area. He stayed home to care for his children for a few years and worked as a master of ceremonies for a DJ on weekends. He also worked as a full-time program leader at Camp Hollis for 22 years and retired in 2011.

Once he had more time on his hands, “this writing thing was raising its head again,” he said.

His book “Voices in the Storm: Stories from the Blizzard of ‘66” was published in 2015. He also writes a monthly history column for Oswego County Today and has self-published several books of poetry.

Farfaglia operates Postcards Poetry, a program funded by a grant from CNY Arts in Syracuse.

“Anyone interested can receive a poem from me once a month,” he said. “It’s positive and uplifting. It’s no cost to them. I encourage people with a blurb on the postcard to share their poems. It’s partly to encourage people to write.”

A few weeks ago, he was promoting his books at a festival when a woman sought him out bearing a sheaf of newspaper clippings for him. They dated from the past 30 years and were all about snowstorms.

“Is there another storm book in me?” he said. “Probably.”

He is also working on a history of the Ontario Center for Performing Arts and is considering a book about the Underground Railroad as he has found some good sources.

Using his training as a life coach combined with his writing experience, Farfaglia coaches people who want to write a book.

“I like to help people at the beginning stage of writing,” he said. “I read manuscripts and give feedback. Publishing, especially your first book, is a big challenge.”