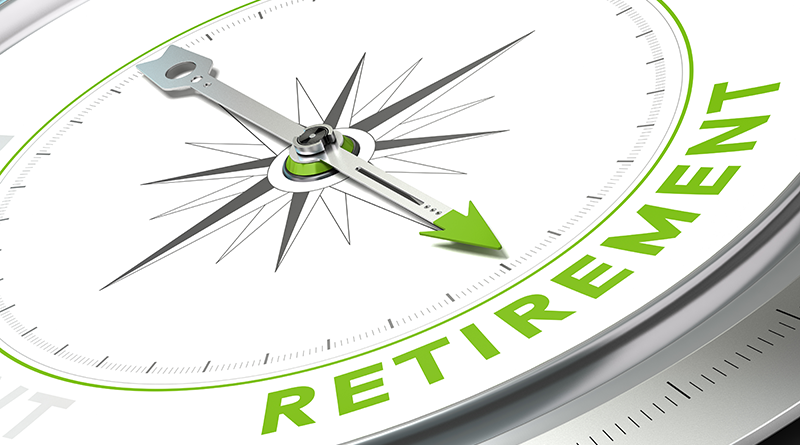 Within a month, the reality sunk in that retirement for me was quickly becoming the never-ending four-day weekend from hell

I had been an industrious kid, landing my first part-time job at a local radio station at age 16. After 50 years of a military and civilian career, I really hadn’t given any thought to the idea of stopping.

At my aerospace industry employer of 32 years, my peer-aged colleagues all told me they were just chomping at the bit to go! Some of them had plans to spend their “golden years” playing golf. Others told me they planned to spend great amounts of time with their grand kids or traveling.

Still others told me they were all pumped to go fishing indefinitely. One or two folks even expressed desires to go to divinity school and become men or women of the cloth.

The truth was I had no plans. I didn’t play golf, I had no grand kids, and I certainly didn’t fish. Even my 45-year hobby of community theater had grown stale to me.

So suddenly one day I was driving full steam in my corporate career pursuit, until I was involuntarily retired at 3 p.m. The next day I was home with nothing to do. As a vocational writer, I figured that perhaps I could keep myself busy with writing and publishing my short stories.

My first naive impression of retirement was: I can goof off, I can coast, I can do this.

Day after day, I kissed my wife goodbye as she went off to work. But gradually, after she closed the door and backed out of the driveway, I was filled with an aching sense of aloneness. During 50 years of working, I was always around people, day in and day out.

Within a month, the reality sunk in that retirement for me was quickly becoming the never-ending four-day weekend from hell. Several times I remember mumbling to myself, “My kingdom for some water cooler talk!”

Sure, I could jump in the car and go someplace but hanging out at the mall or the coffee shop haunts quickly got old. Despite my outgoing personality, I found it incredibly hard to find fruitful conversational engagement in these public places.

As an elderly woman, I knew I was somewhat invisible. How was I going to make friends and have meaningful conversation when most people filter out older women?

But now as a senior, I found myself either invisible or at the very least underfoot. The other problem I had was that while I lived in a lovely neighborhood, I barely knew my neighbors. Most of these families had kids and that put them in a different age class who didn’t have time for old folks like me. I found myself in a kind of social solitary confinement.

My solution was structured activity. I took on a bigger portion of the household chores. As I was already a freelance writer, I decided to expand that sphere by actively project managing my brand. After a book I wrote hit the market, I found myself busy with promotional tasks, radio interviews and actively involved with daily interactions and business conversations. Yes, I was working again, but now I was working for myself. I kept my own calendar and worked my own hours.

But there was still an issue. While I was active with my own writing, brand projects and getting a great deal of interpersonal contact, the vast majority of it was virtual, on the phone and online. Rarely was there an up close and personal cup of coffee or perhaps lunch with another human being.

Because of this virtual environment, there were days I literally never got out of my pajamas, especially during the winter months when the weather was inhospitable.

Add to that, I was living in a multi-story colonial house near Onondaga Hill. The simple matter of daily household tasks of repeatedly going up and down stairs for chores or for a cup of coffee was beginning to become risky. Then one day I had a minor head cold, my inner ear filled up and my balance became wobbly. Needless to say, I had a terribly scary event on a flight of stairs. Had I not caught myself and fallen hard, I could have died or laid there for half a day before my spouse came home.

The solution needed to be to eliminate the daily challenge and risk of all those stairs.

The decision to move out of that big old house was one of the best ones we could have made. That’s when I found an active adults 55-plus apartment complex.

I’ll tell you more about that amazing discovery in my next article.

Cheryl Costa of Syracuse retired after a three-decade career in the aerospace industry. She’s a published playwright and mystery writer. She’s best known for her popular UFO blog, New York Skies, published on SyracuseNewTimes.com. Email her at blogger@cherylcosta.com.